I am Natash’ja Hunter, a native of Enfield, NC and a rising senior at Fayetteville State University. This summer I have the pleasure of serving as an intern at the NC Department of Natural & Cultural Resources (NCR) Queen Anne’s Revenge Conservation Lab (QAR Lab), through the HBCU/MIHE Internship Program. Interning at the QAR Lab for the last three weeks has allowed me to view firsthand how various artifacts look and how they are stored and treated upon being excavated from the shipwreck site in Beaufort, NC. I have helped with conservation work done in the Lab by recording the drying weights of organic artifacts such as bones and seeds that are later entered into the database. Since I started on my journey as an intern, I have read various literature pertaining to Queen Anne’s Revenge and La Concorde which has tremendously expanded my knowledge of this one ship that had two names and very different roles. I have found it very interesting that for many North Carolinians while familiar with Blackbeard’s flagship, Queen Anne’s Revenge, its earlier history and former role as La Concorde, an 18th century French slave-trading vessel, remains a mystery.

The Tale of Two Ships Project, conducted by the African American Heritage Commission and the QAR Lab with funding from an Institute of Museum and Library Services grant, aims to investigate how to reveal and retell some of the hidden histories of this one ship with two names. This project is focusing specifically on the role of La Concorde and its involvement in the French slave trade. To ensure that the information collected during the project is accessible to the public, a series of blogs like this one will be posted periodically - revealing new research findings and other relevant information pertaining to La Concorde and its history prior to being captured and renamed Queen Anne’s Revenge. 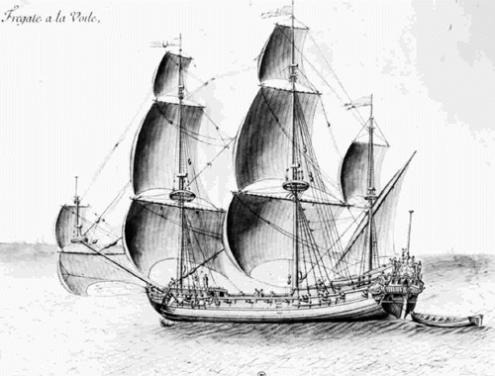 While doing background reading on La Concorde, I was interested to discover that during the 18th century, slave ships were the ideal vessels for pirates due to their size and speed. This may reveal one of Blackbeard’s motives for capturing the French slave ship La Concorde in November 1717. Blackbeard then renamed it Queen Anne’s Revenge and used it as his flagship until it ran aground in June 1718 in Beaufort (then Topsail Inlet), NC.

Prior to being captured by Blackbeard, La Concorde was owned by René Montaudoin, a member of the most prolific family in the French slave trade. Researchers have so far traced La Concorde’s history to 1710. It is recorded in French archives for its prominent role as a two-hundred-ton ship that completed voyages from Nantes, France, to Africa, to the Caribbean and back to France, in 1711, 1714, and 1717. From Africa, the ship sailed from Juda (Whydah or Ouidah) in modern-day Benin in West Africa, which at the time had a permanent slave trading port.

On March 24, 1717,* La Concorde embarked on its final and most notable voyage from Nantes heading for Juda, under Pierre Dosset as the captain and Francois Ernaud as the first lieutenant. According to a report by Dosset, on this specific voyage there were 516 slaves on board when they departed Juda on October 9, 1717.* Sixty-one died on the Atlantic crossing to Martinique. Just before reaching Martinique, on November 28, 1717,* La Concorde was captured by Blackbeard’s crew and taken to Bequia Island. Blackbeard then kept La Concorde and forced 10 French crew members to stay aboard the ship and travel with him. Four or five of the French crew joined the pirates voluntarily. In exchange, Blackbeard provided the remaining French crew members with a forty-ton Bermuda sloop, which they renamed Mauvaise Recontre which is interestingly translated into "bad encounter". In addition to Mauvaise Recontre, the remaining French crew received three tons of beans to feed the slaves while on the island until later being transported to Martinique, the first arriving there on December 7, 1717. There are no records indicating what happened to the slaves once they reached Martinique, and it would be interesting to gather further research on this topic. However, from the information that is already collected pertaining to the story of La Concorde and Queen Anne’s Revenge, it illustrates how this one ship served two very different purposes - and it is essential to commemorate and understand the history of them both.

*The original French documents state the dates as March 24, October 9, and November 28 respectively, which differs by 11 days from the English calendar of today. Modern sources vary in their usage of these calendar dates. 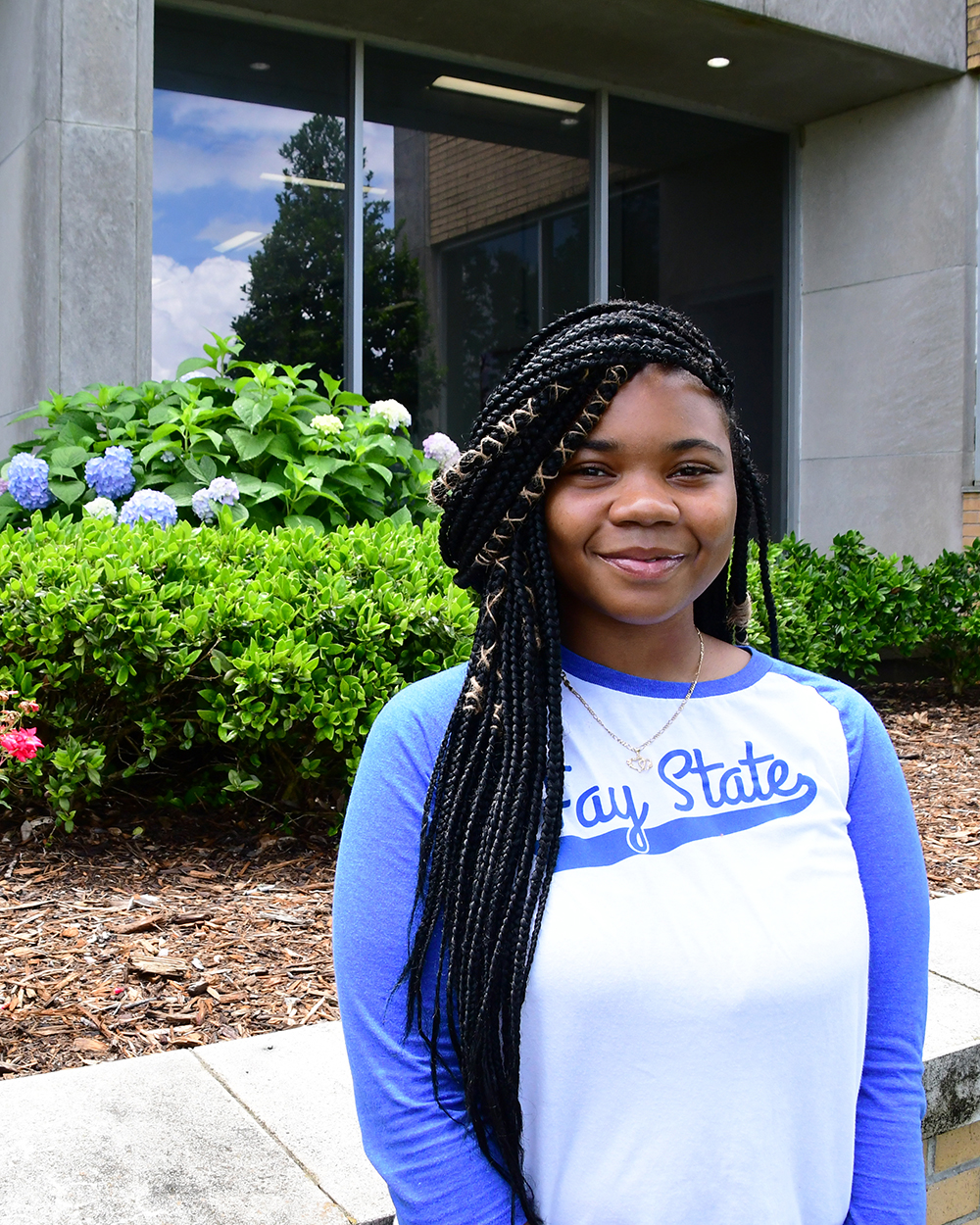 Natash’ja (Tay) Hunter is a rising senior at Fayetteville State University, enrolled in the Bachelor of Social Work Program in FSU's School of Social Work. Tay is a member of the Phi Alpha Social Work Honor Society, Bachelors of Social Work Student Association, Pre-Law Society, in addition to serving as a 2018-2019 Orientation Leader and Peer Academic Coach. Her community involvement includes being a member of Smith Chapel Missionary Baptist Church in Enfield, NC where she participates in numerous organizations. This summer Tay is serving as an intern with the NC Department of Natural and Cultural Resources at the Queen Anne’s Revenge Conservation Lab located in Greenville, NC.