Artifact of the Month: A Moveable Feast

In imagining the wrecking of a ship, tempestuous storms and heaving, angry seas come to mind, along with valiant sailors sacrificing their lives all in the name of conquest, trade, and adventure on the high seas. You might expect that when excavating a shipwreck, archaeologists regularly uncover the remains of those same unfortunate sailors. Human remains are in fact quite rare on shipwrecks due to the human body’s propensity to float away. We also know that in the case of Queen Anne’s Revenge, the wrecking itself occurred as a grounding, a far less violent end. To our knowledge, no loss of life occurred.

So why do we find bones at all? 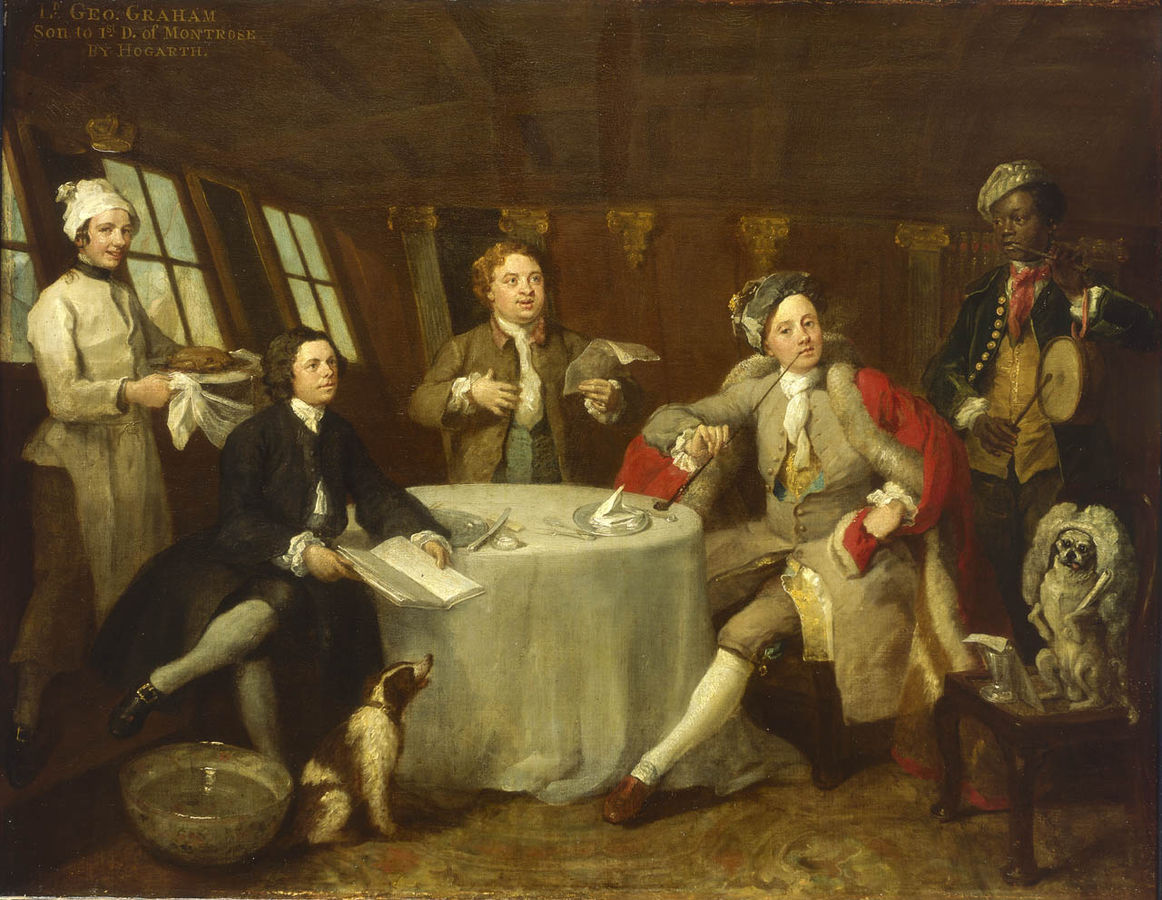 The bones found on QAR represent a certain activity as key to life as breathing: enjoying a hot, fortifying meal. Evidence of several different species have been found, revealing what kind of animals were being consumed by the crew. Faunal remains may also show how itinerant pirates interacted with the shore environment when provisions were running low and a hunting party was necessary.

Famous English buccaneer and naturalist William Dampier wrote effusively in the late 17th century about the exotic smorgasbord of fruits and game encountered in South America. He even goes on to offer recipe suggestions for such things as flamingos, turtles, sea lions, and various types of fish. From Dampier’s notes, it is possible to say that pirates took advantage of whatever wild game was available and in some cases traded with local tribes for both cattle and goats to satisfy the crew’s needs. 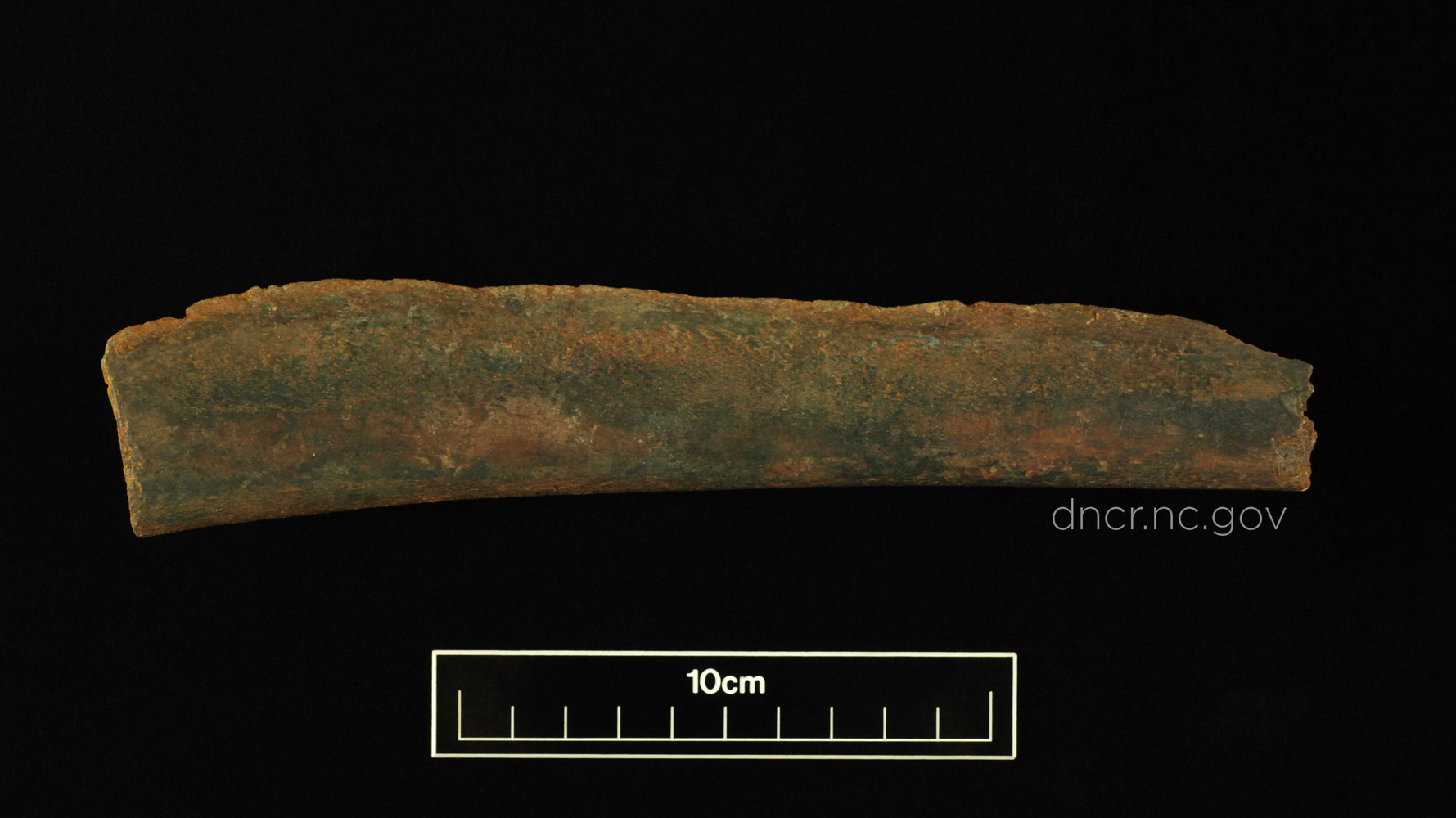 While the bones from QAR are not quite as exotic as flamingo, they may represent locally hunted game: turkey, wild boar, and possibly deer. Other bones indicate meat commonly used as stores for ships on long voyages: specifically beef and pork, some with clear evidence of butchering. La Concorde resupplied with food in Mindin in March 1717 and again in West Africa in June, so some of these stores may have been on board when captured by the pirates that November. We even know the name of one of the men responsible for feeding the masses. Following capture, Georges Bardeau, the French crew’s second cook, was forcibly retained by the pirates. We can assume that his cooking responsibilities continued under Blackbeard’s watch, with so many crew members to feed.

Finally, a few bones tell us a little about the ship’s smallest mammalian passenger. Rats somehow made their way onto every sailing vessel, and we find rat bones on QAR as well. Closer inspection of one cattle rib shows possible gnaw marks from one of the ship’s rats, revealing what he may have enjoyed for dinner.