Queen Anne's Revenge was the flagship of Edward Teach, also known as “Blackbeard,” during the period known as the “Golden Age of Piracy.” Prior to its capture by pirates, the ship was called La Concorde and was used to transport 1,265 African men, women, and children from West Africa to the New World to be sold into slavery. Discovered in 1996, the site is of international importance and is the second-oldest shipwreck discovered in North Carolina.

Discovery of a Long-Lost International Treasure

The remains lay relatively undisturbed since the vessel ran aground in 1718.The shipwreck was located in 1996 by Intersal, Inc. of Florida Operations Director Mike Daniel, through research provided by Intersal President Phil Masters.

The shipwreck, and all its contents, are property of the State of North Carolina, and her citizens, and the QAR Project is the responsibility of the North Carolina Department of Natural and Cultural Resources to protect and explore.

In 1997, under the direction of NCDNCR's Underwater Archaeology Branch, professional archaeologists began exploring, documenting, and recovering archaeological remains at the shipwreck site off the coast of Beaufort.

Archaeological investigations at the site have provided comprehensive data and a wide range of artifacts, which confirm the shipwreck’s identity.

In June 2011, Natural and Cultural Resources publicly stated that the shipwreck is the Queen Anne’s Revenge, based on the overwhelming body of evidence recovered at the wreck site.

A Treasure of Historical, Cultural, and Scientific Significance

The site is significant for its association with nationally important events, namely piracy in the Americas during the Proprietary period (1663-1729), and for its connection to Blackbeard, who epitomizes anti-authoritarian behavior during the period.

Learn About Our Conservation Efforts

Initial investigations of the site from 1996 to 2004 included remote sensing, exploratory trenches, and mapping of exposed remains, to better understand the extent and layout of the shipwreck. Site sampling conducted in fall 2005 and in 2006 accelerated to full recovery by the fall of 2006.

Current excavation methods towards full recovery have yielded hundreds of thousands of objects from large to small, such as specks of gold, lead shot, glass beads, and copper alloy pins. The goal is to raise all artifacts from the seabed, where storms and currents threaten their integrity, and move them to the safety of the conservation laboratory and eventually to the museum.

See the Archaeological Plot of the Shipwreck 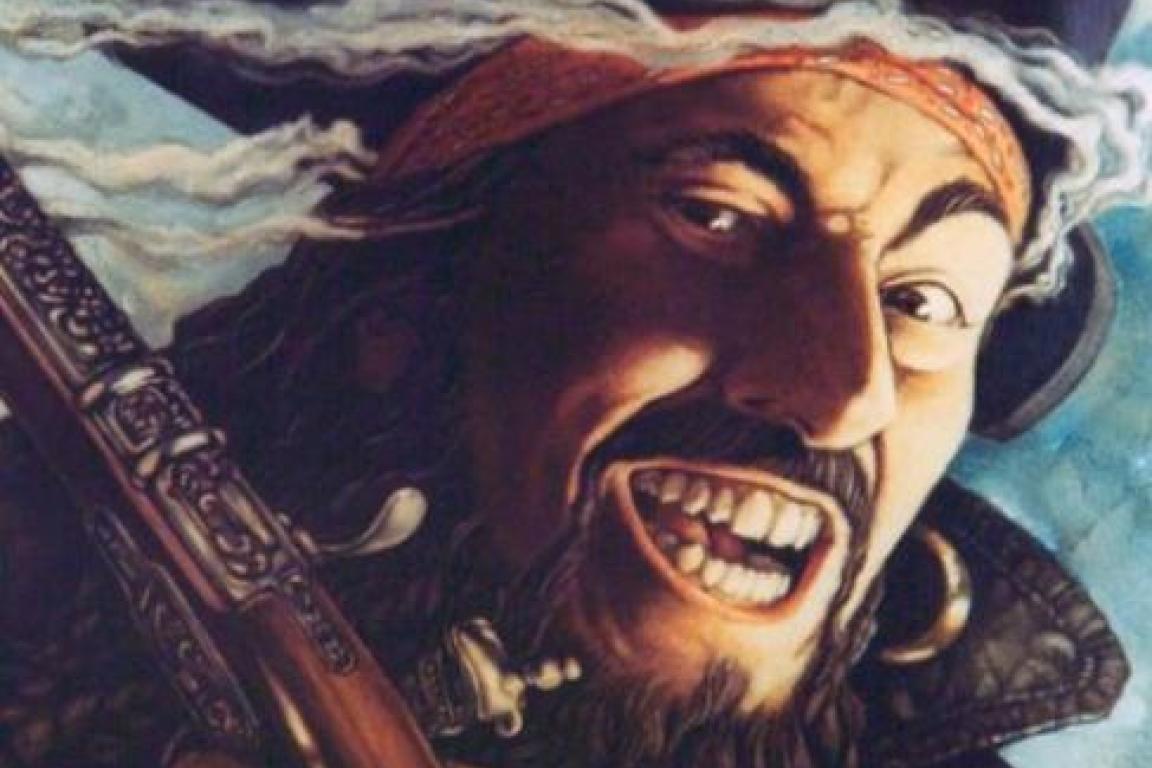 The Story of Blackbeard 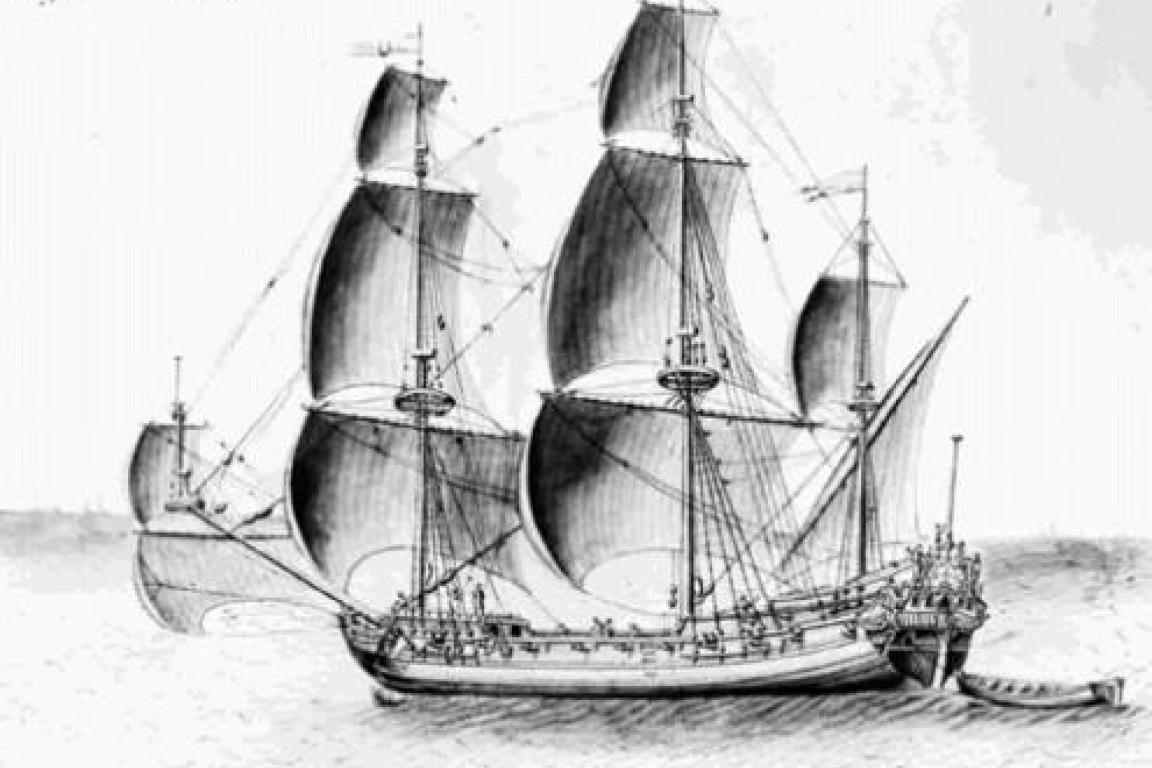 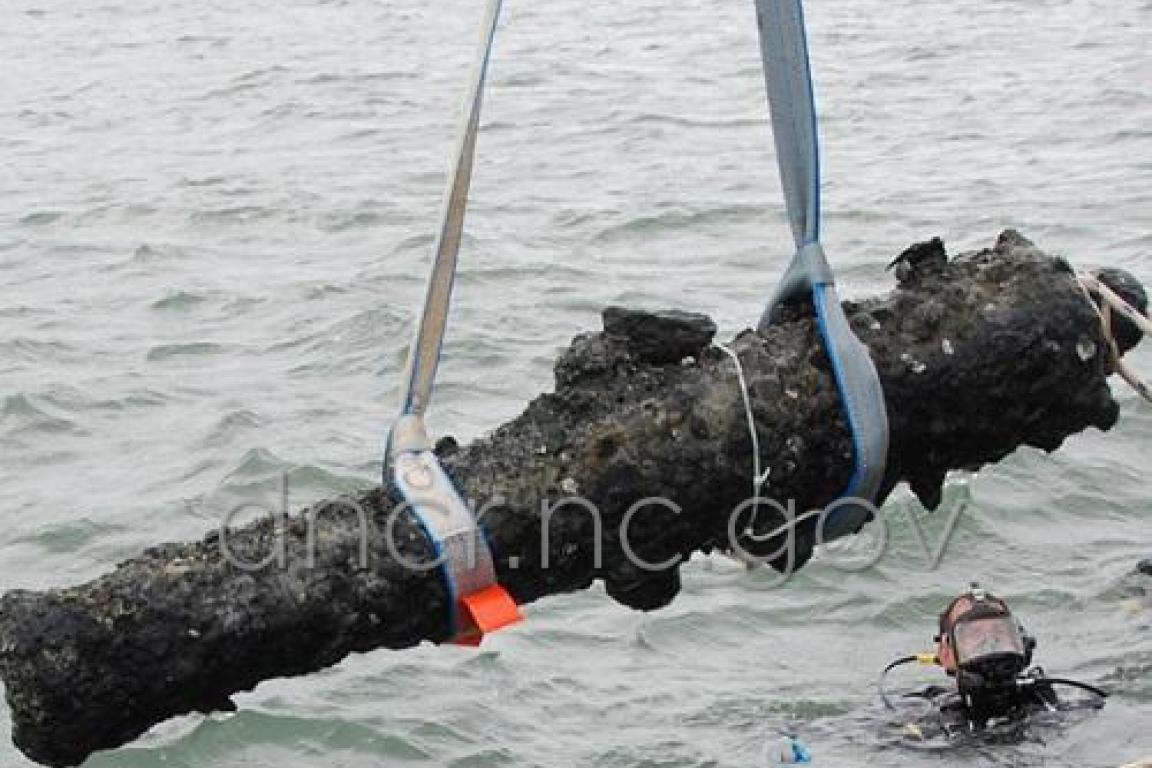 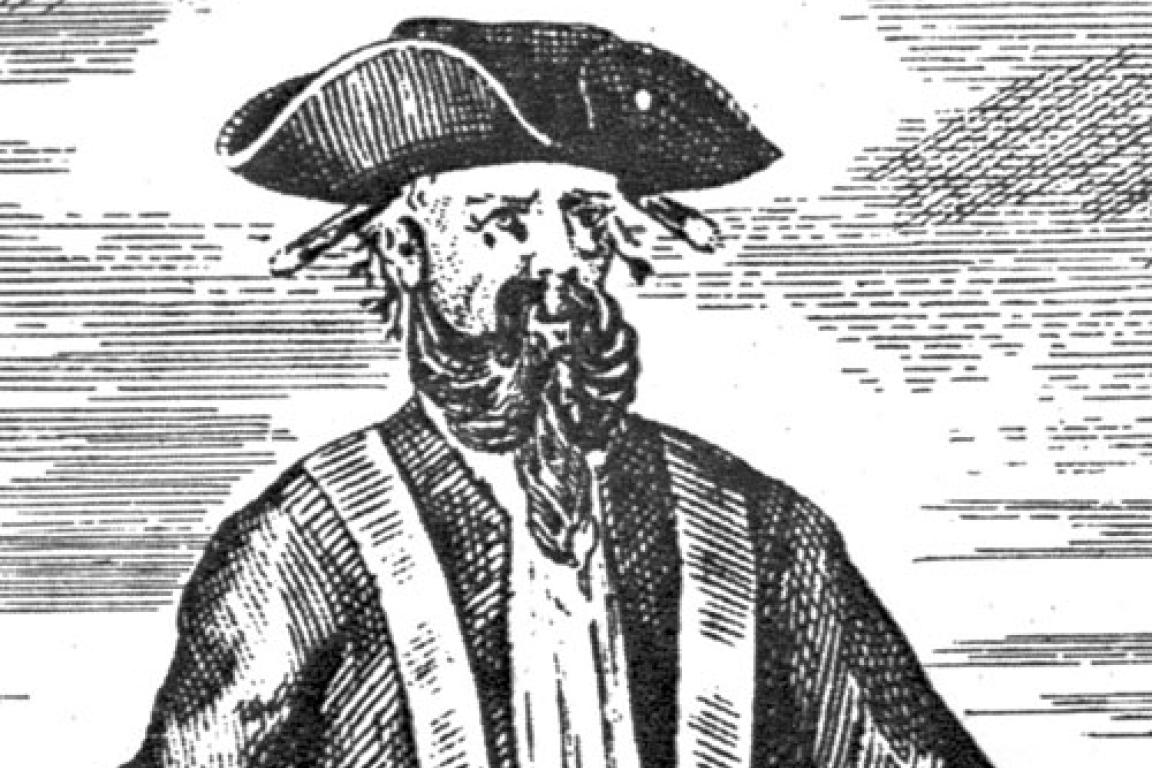