On This Day, a Slave Ship Sets Sail

March 2017 is the start of an exciting period in pirate and maritime history. La Concorde, the French vessel that would later become Blackbeard’s famed flagship, began its final voyage on this day in 1717.  Join us over the next two years as we follow this ill-fated trip and the life of Blackbeard and his Queen Anne’s Revenge. 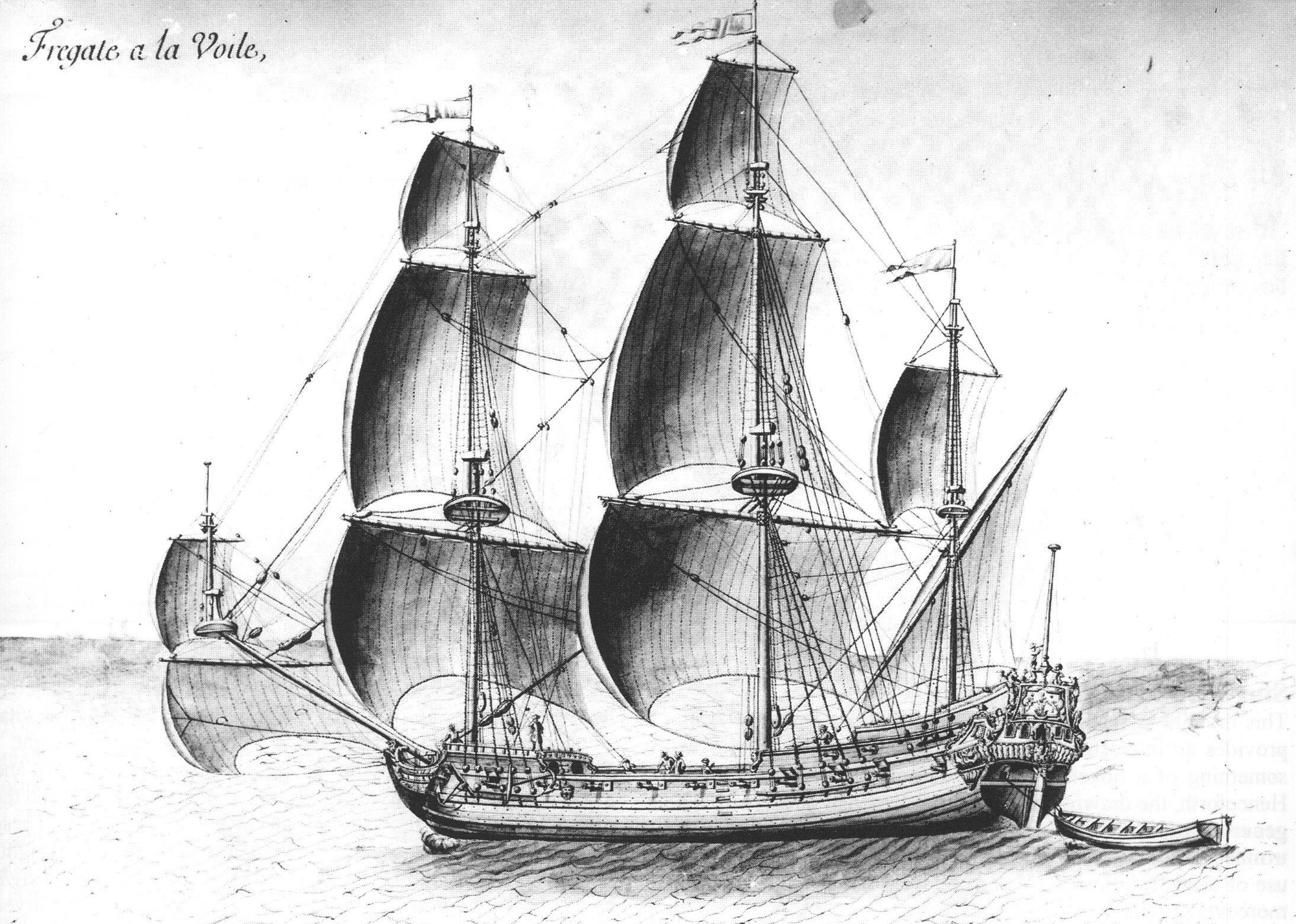 On March 13, 1717*, La Concorde began its third voyage as a slave vessel. It sailed down the river Loire from Nantes, loaded with a crew of 75 men and 16 cannon, and headed for the coast of Guinea. Although very little is known about the origins of the ship, historical documents from a variety of French archives tell us that La Concorde served multiple purposes during its life. We know the ship was owned by the well-known businessman Rene Montaudoin when it sailed from France as a privateer during Queen Anne’s War in 1710. The crew of that voyage captured several slave vessels along the triangle route to the west coast of Africa and Martinique before staying in the Caribbean during the spring and summer of 1711. At the end of the war, Montaudoin added La Concorde to his fleet of slave vessels, and it completed two voyages, returning to France in 1714 and 1716. As a privateer, La Concorde carried 26 guns, which can be considered heavily armed. While attack by pirates was still a concern following the war, after two slave voyages without incident, the armament of La Concorde had been reduced to 16 guns, with little expectation for any danger. The crew could not have foreseen that this third trip was destined to be a difficult one…

*The original French documents state the date as March 24. However, the French calendar in the 18th century differed from the English calendar by 11 days. The date used here (March 13) corresponds to the 18th-century English calendar for consistency.

Sources:
-Deposition of François Ernaud, “27 avril 1718. La Concorde de Nantes prise et pillée par les forbans.” Archives départmentales de Loire-Atlantique, Nantes B 4578 f° 56V& s.
-Ducoin, Jacques. Barbe-Noire et le négrier La Concorde. Grenoble, France: Éditions Glénat, 2010.
Map:
-Thornton, John. [Atlas maritimus or, the sea-atlas: being a book of maratime sic charts describing the coasts, capes, headlands, sands, shoals, rocks and dangers, the bays, roads, harbours, rivers, and ports in most of the known parts of the world: with the true course and distances from one place to anot., gathered from the latest discoveries that hath been made, by diverse, able and experienced navigators of our English nation, accommodated with an hidrographical sic description of the whole world &c]. [London: John Thornton, ?, 1700] Map. Retrieved from the Library of Congress, https://www.loc.gov/item/2010592349/.