Pirate ships were heavily armed and QAR was no exception. Historical accounts refer to as many as 40 cannon on the ship. As of 2015, 30 have been found on the site, and 24 have been recovered by archaeologists. Artifacts associated with the cannon include iron cannon balls and bar shot, lead aprons or touch-hole covers, langrage, and possible carriage hardware.

Small arms include a variety of gun parts, a handful of semi-complete firearms, and hudreds of thousands of lead shot. Although no complete bladed weapons have been discovered, a few intriguing fragments have been found. In addition, about two dozen hand grenades were recovered.

These artifacts relating to arms and armament include artillery, ammunition, and personal arms.

See the images below for details on arms and armaments that have been recovered thus far. 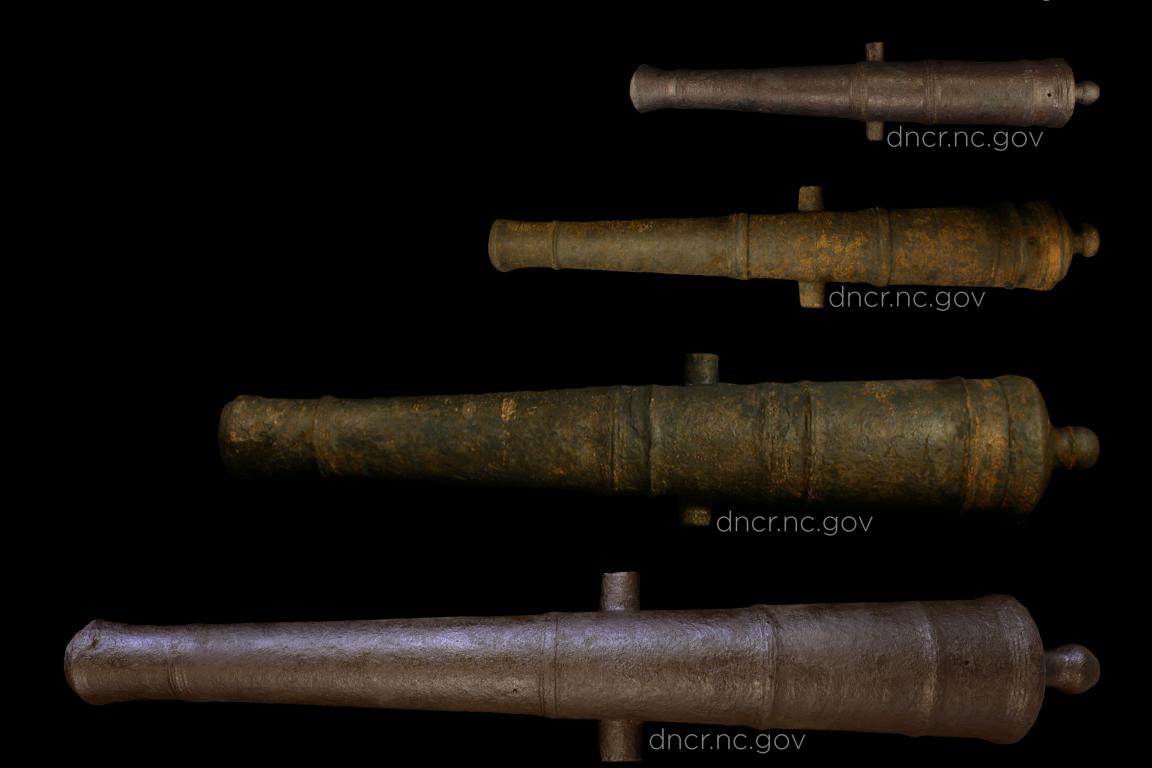 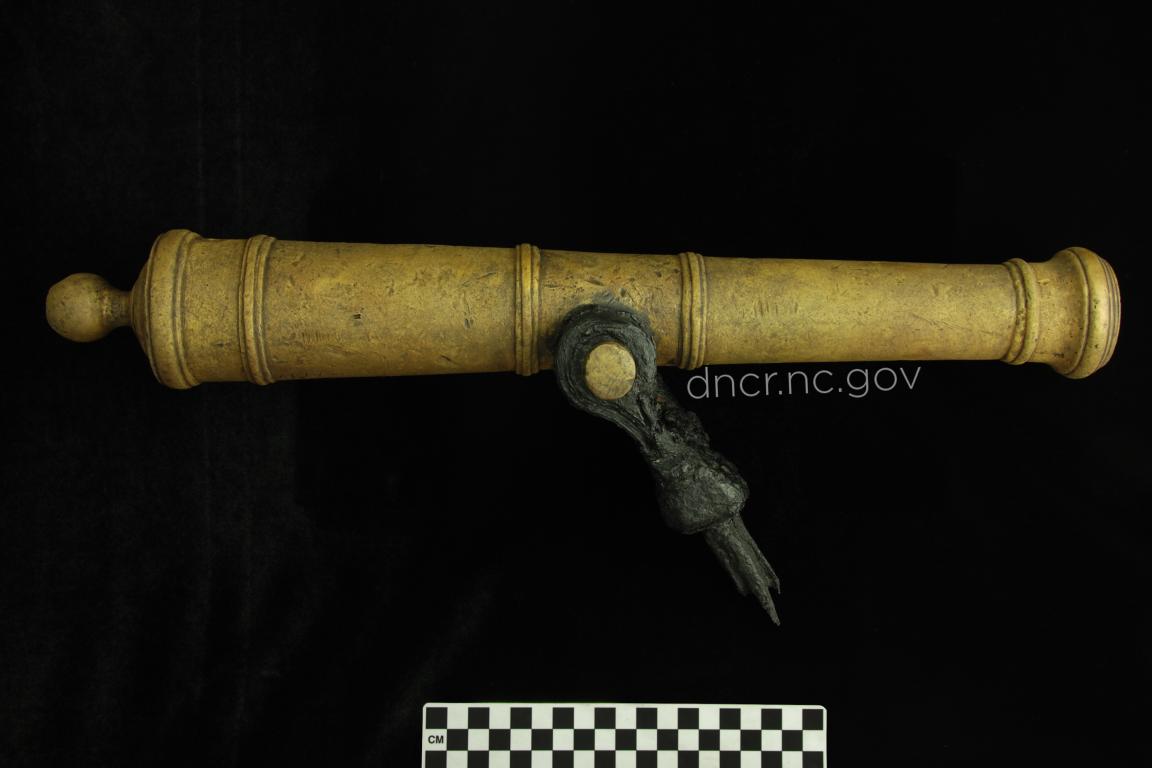 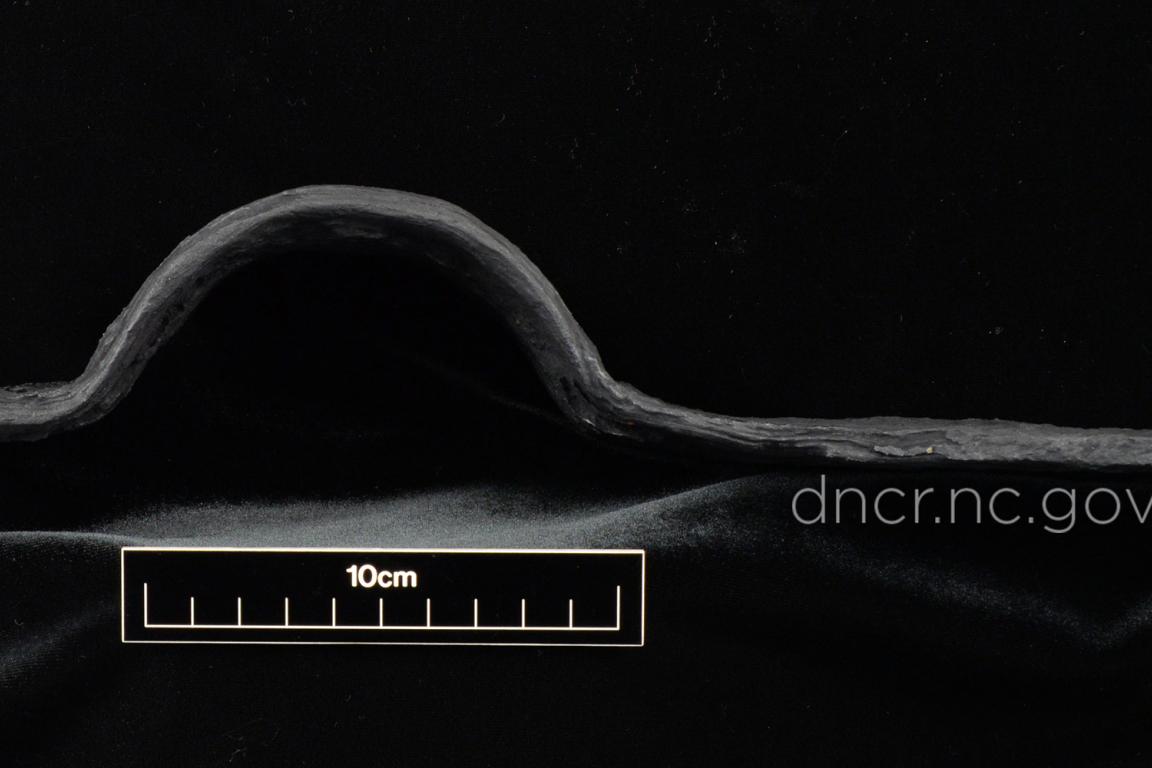 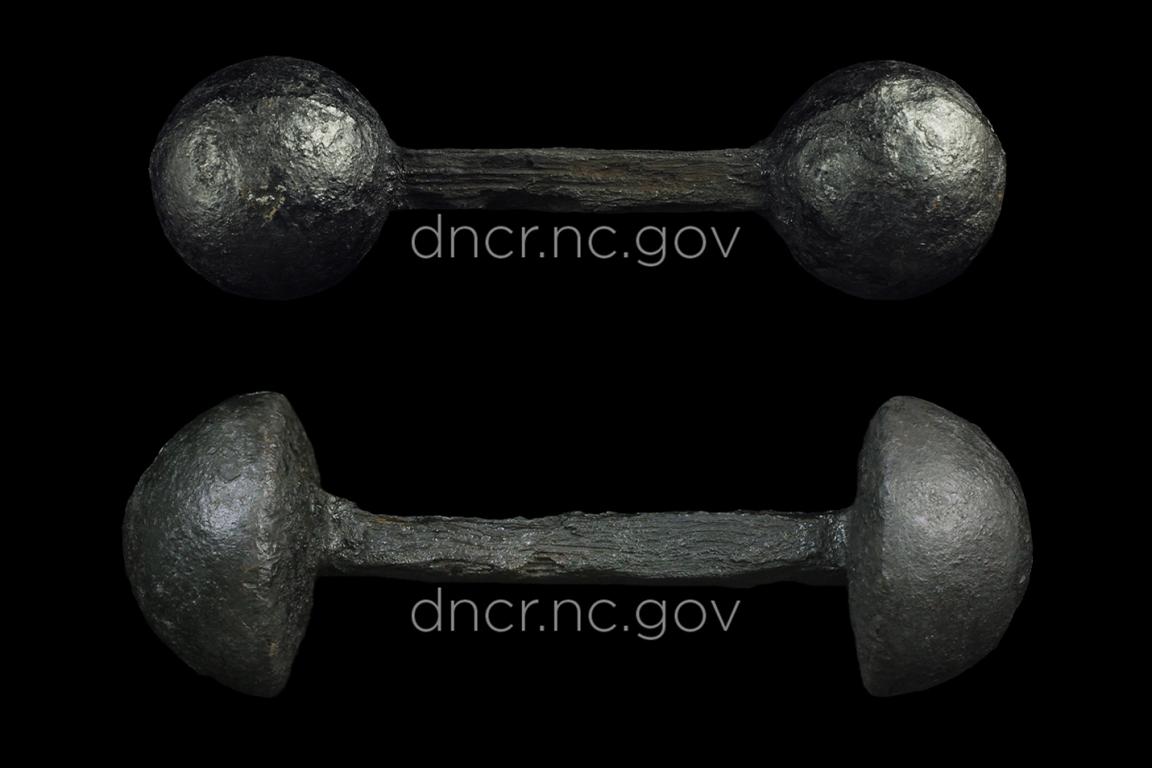 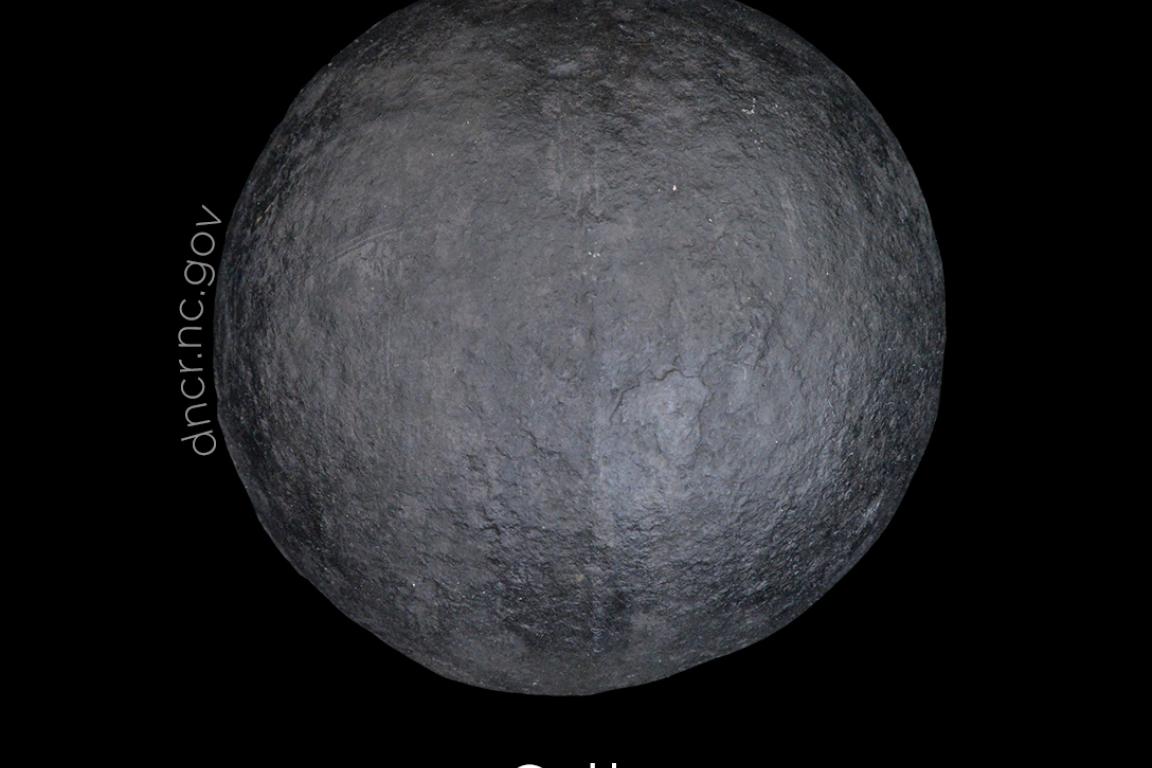 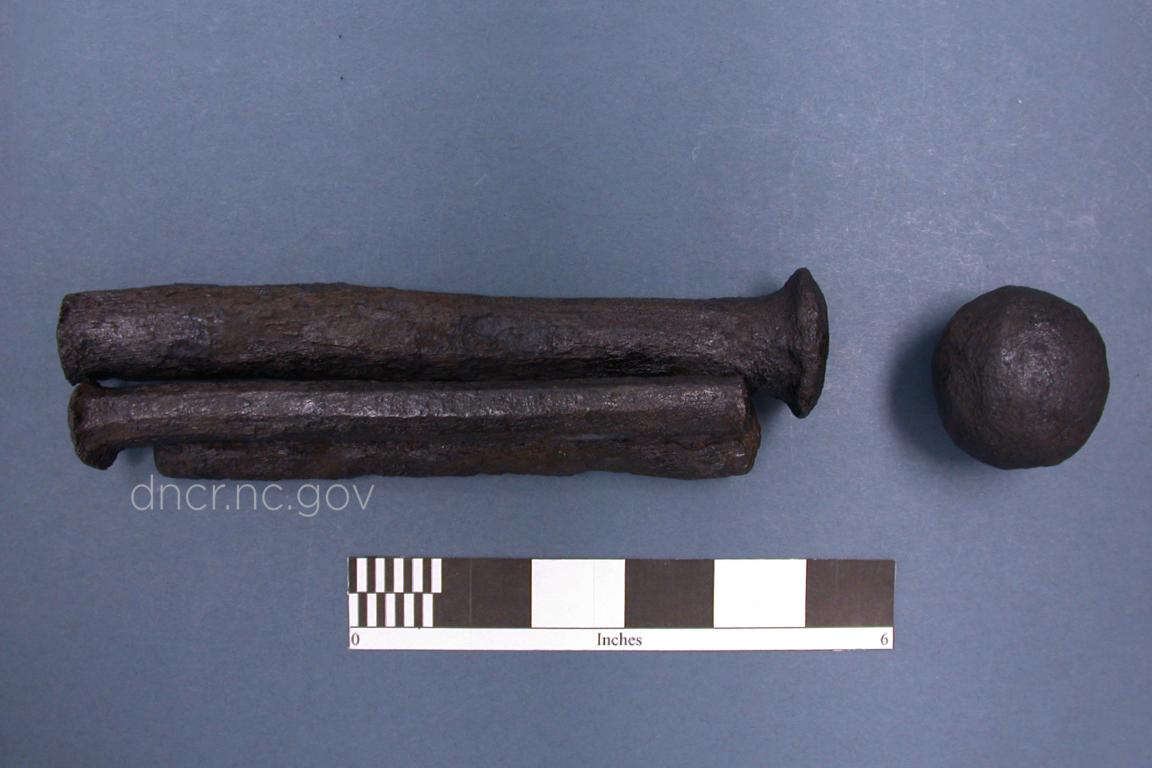 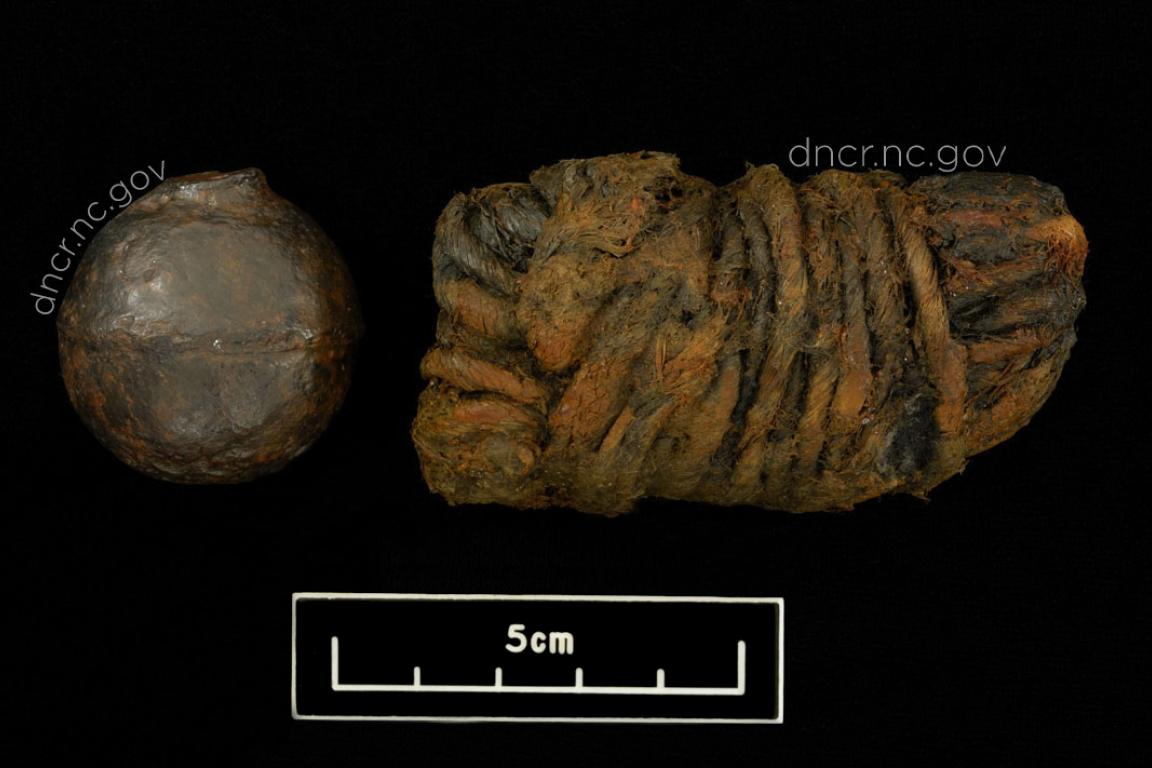 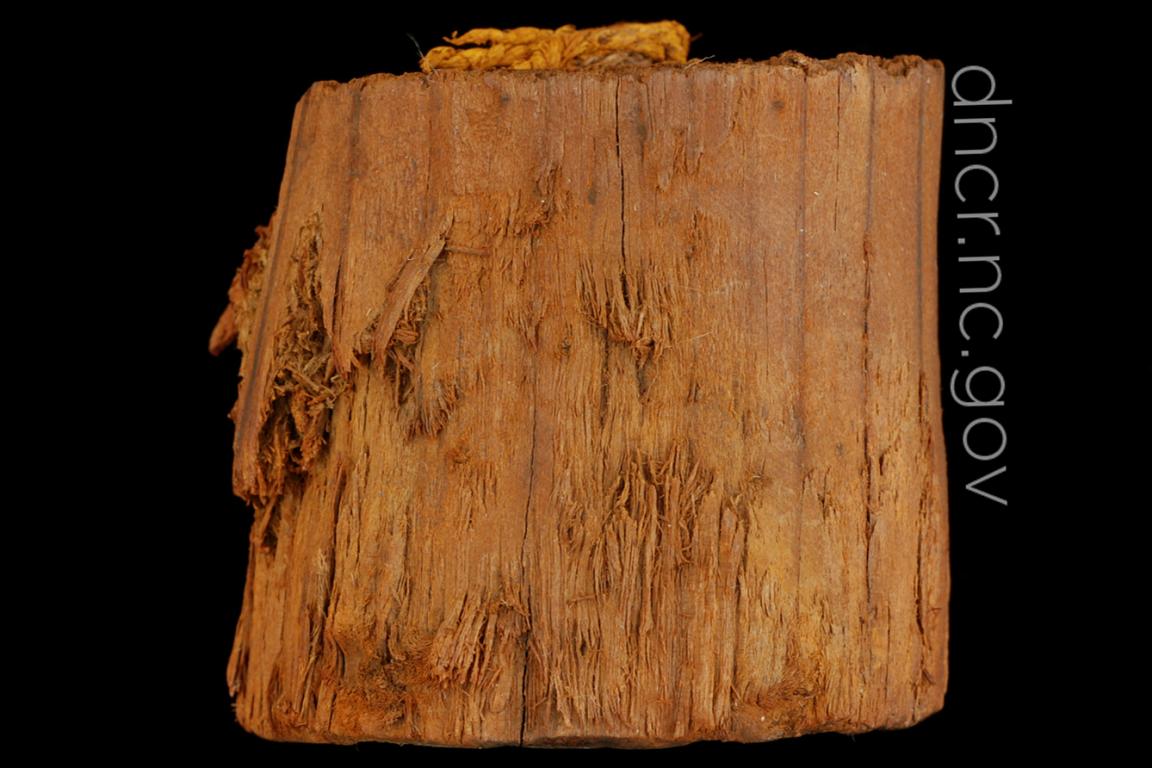 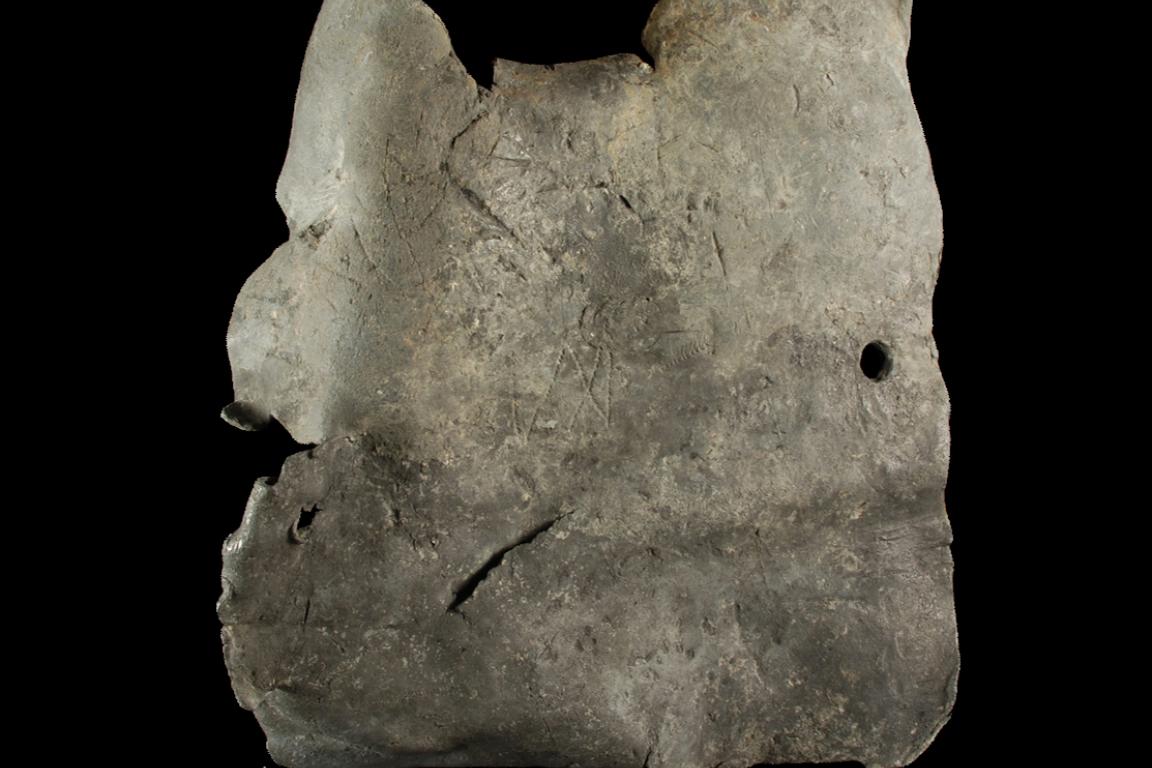 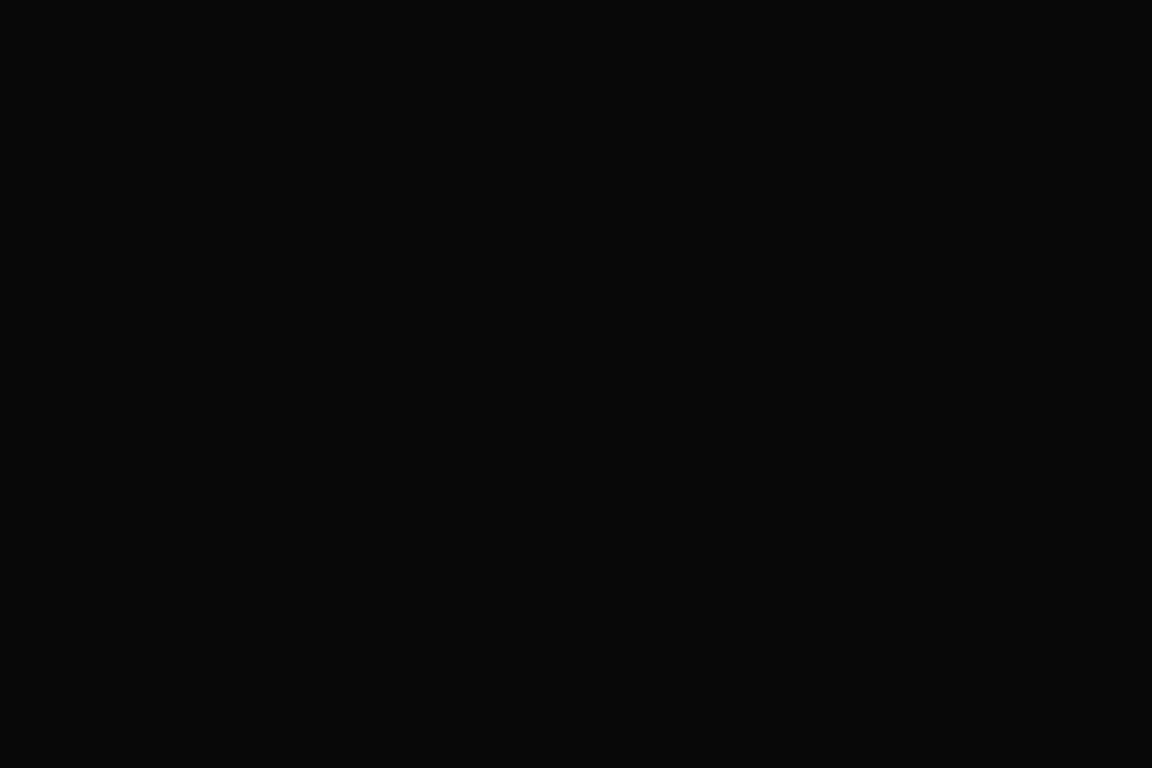 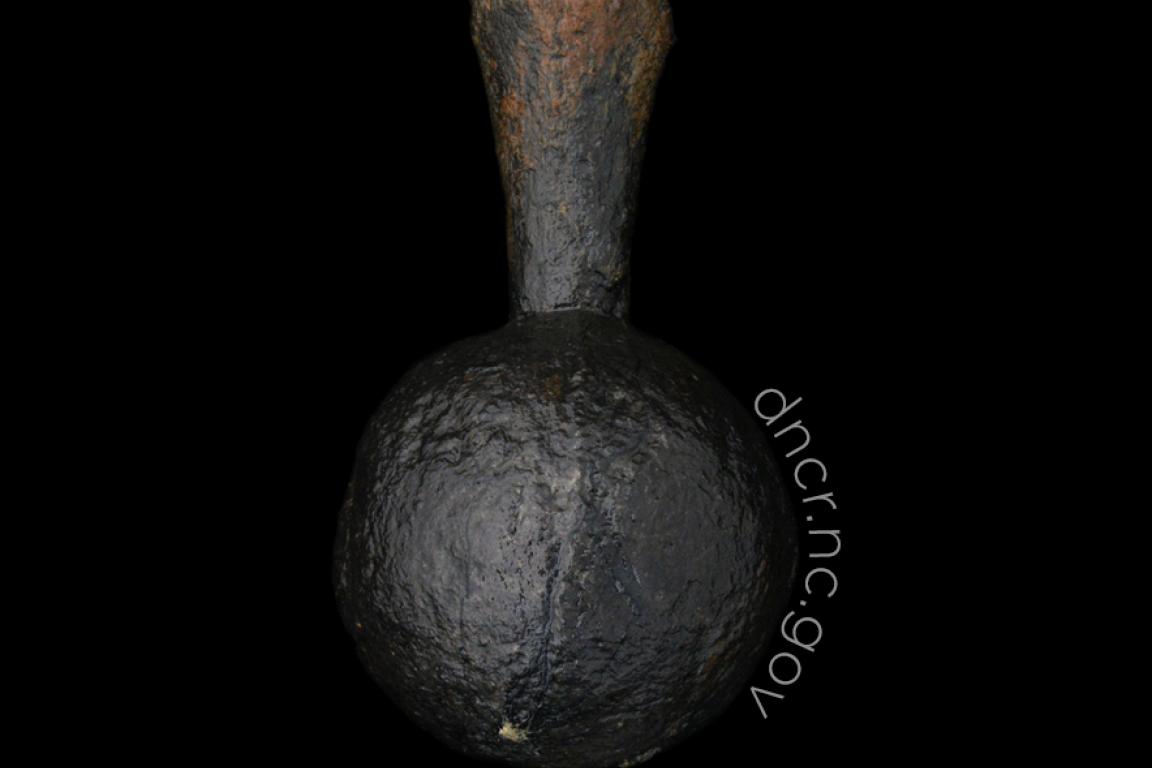 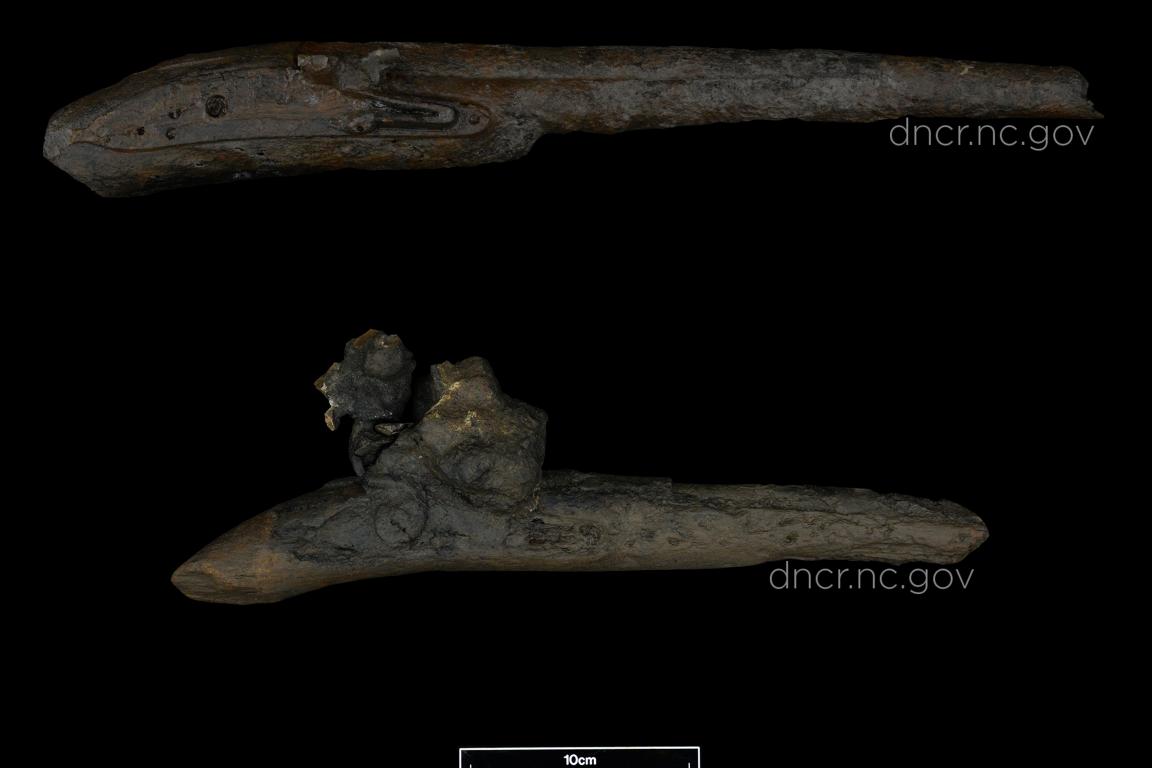 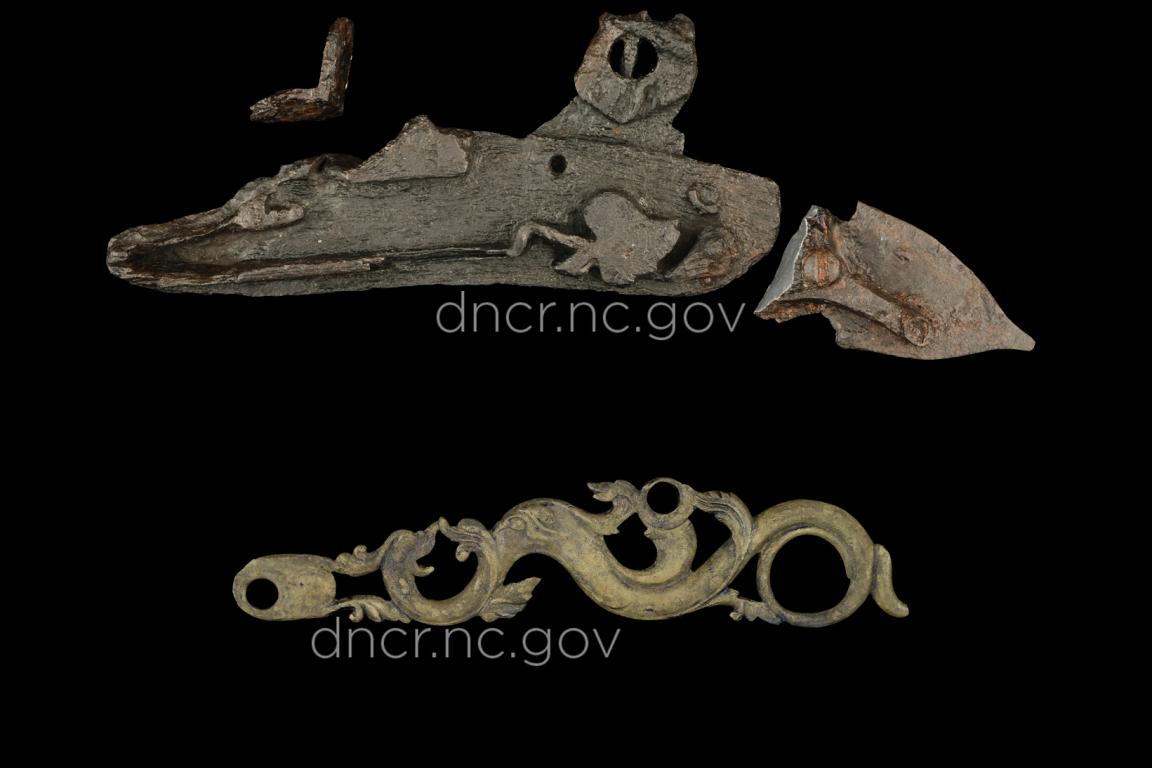 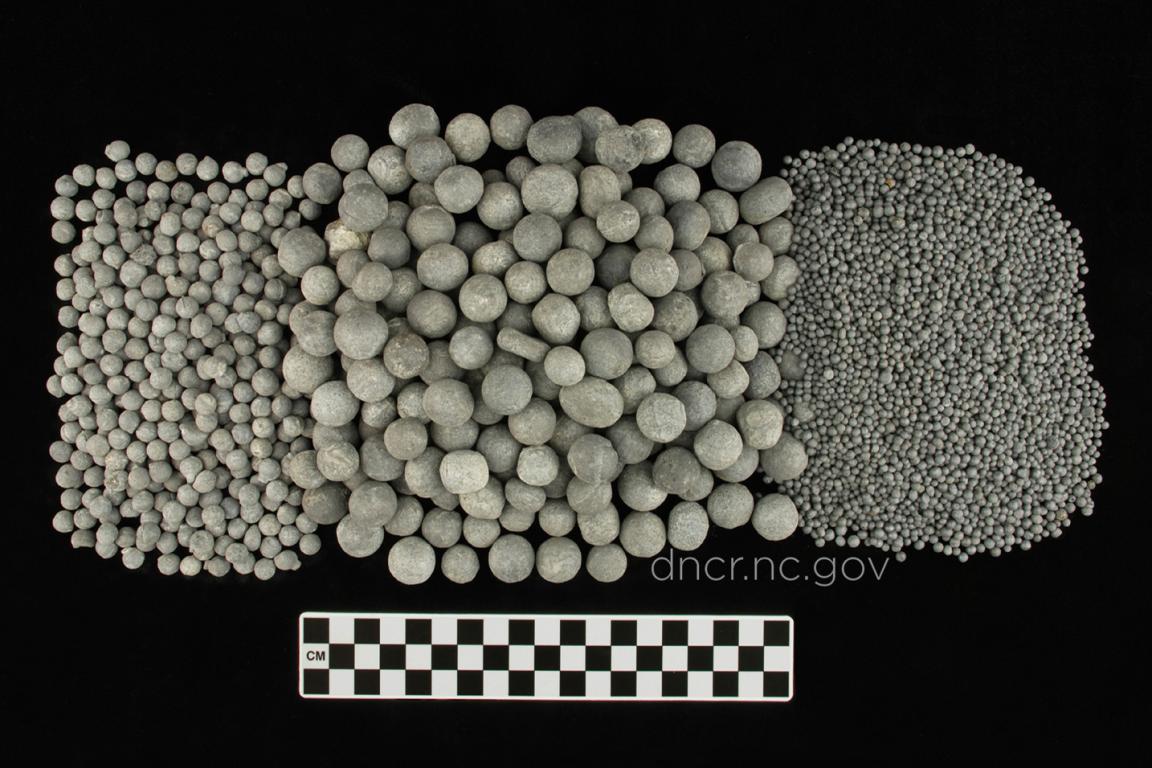 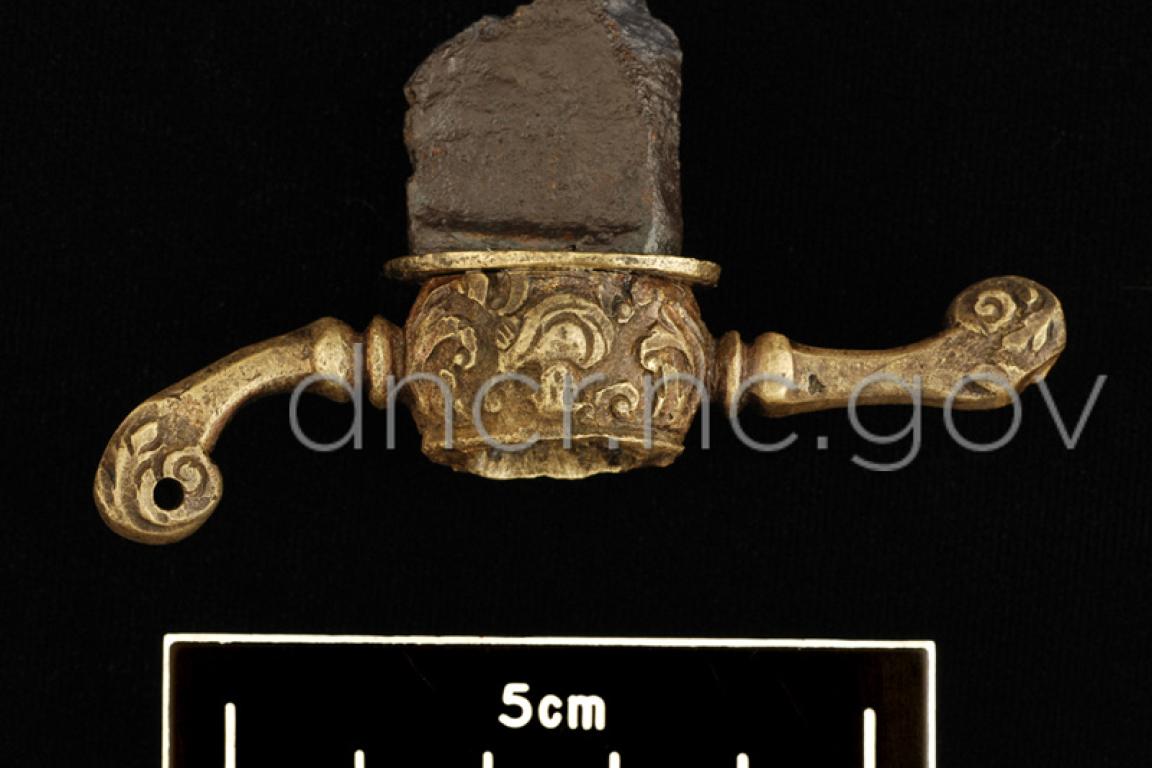