Pirate vessels traveling over long distances were required to be self-contained. Blackbeard often commanded crews of several hundred men, and the QAR needed to carry a considerable quantity of food and supplies. Iron hoops from large barrels are abundant on the site. Ceramic and glass containers used to store water, wine, and rum have also been found. Several pewter plates and chargers, some still retaining impressions of fabric packing material, were likely stored as cargo below decks in the stern of the QAR, or may have been used by the officers or crew-members The remains of a pewter spoon were also recovered, along with two dozen animal bones, most representing foodstuffs.

Artifacts related to sustenance include items used for food preparation and consumption. These items range from pewter plates, bowls and utensils to glass bottles and jugs to the remains of livestock consumed on board. Browse through the images below to learn more. 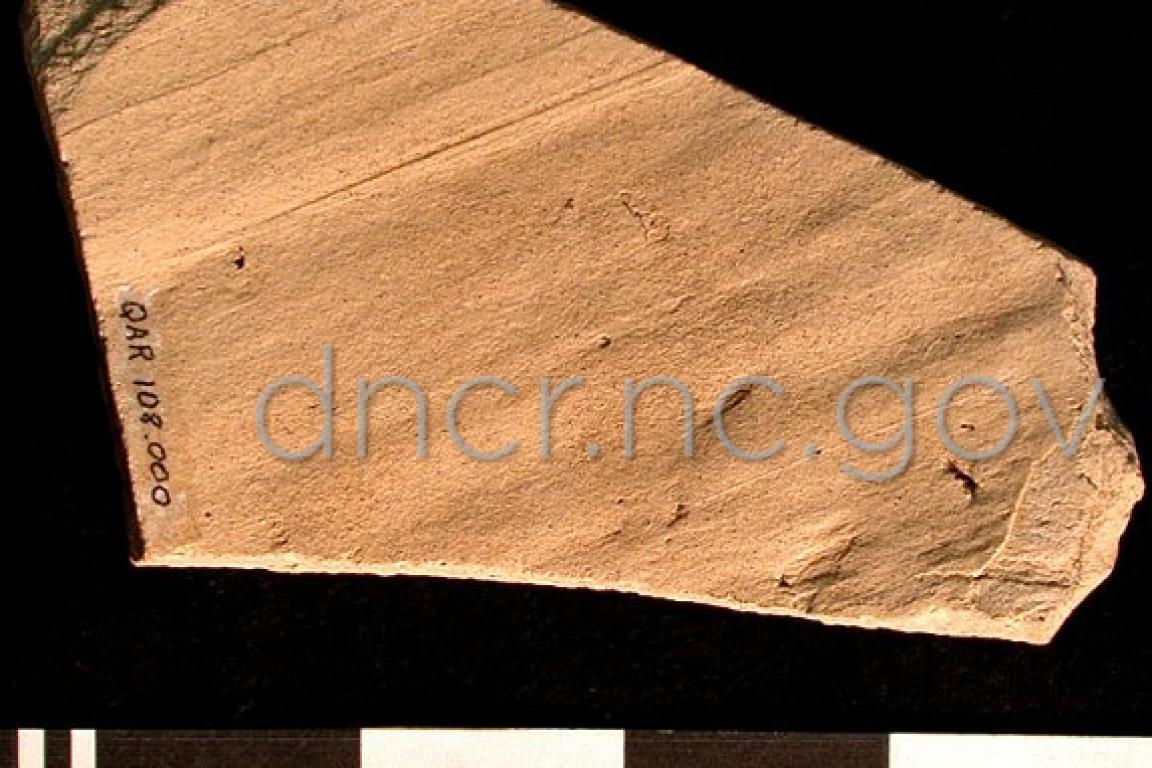 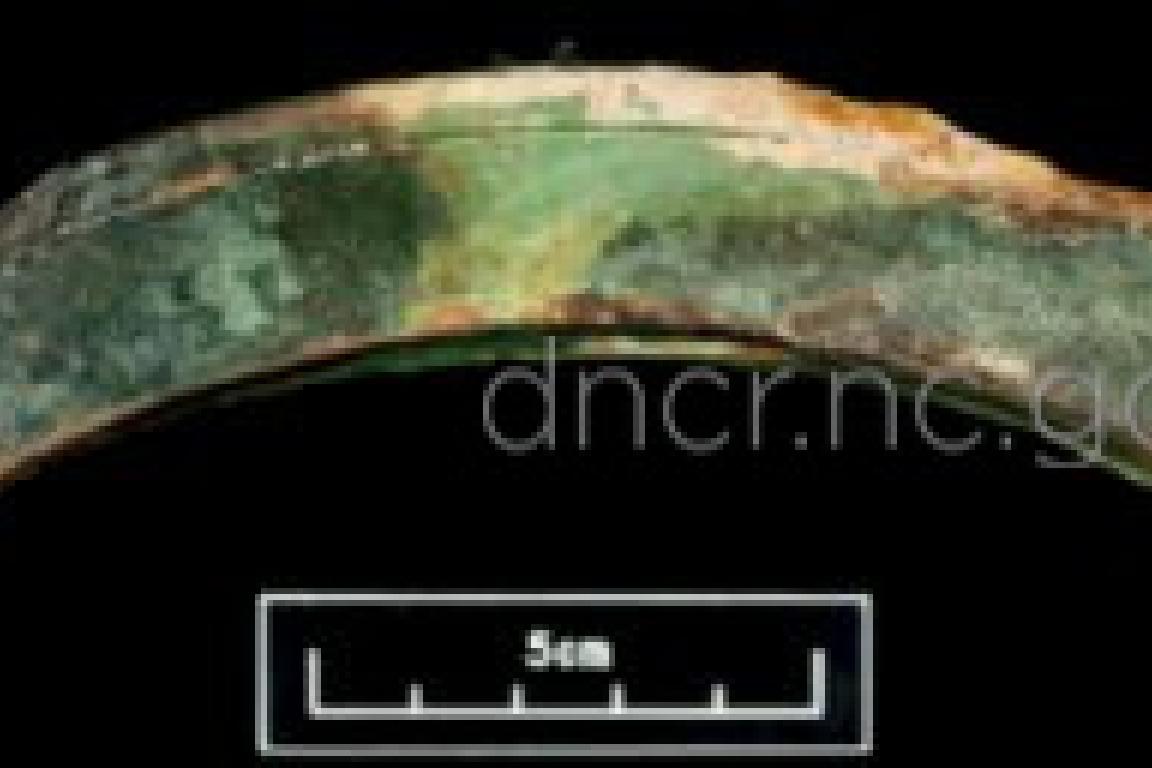 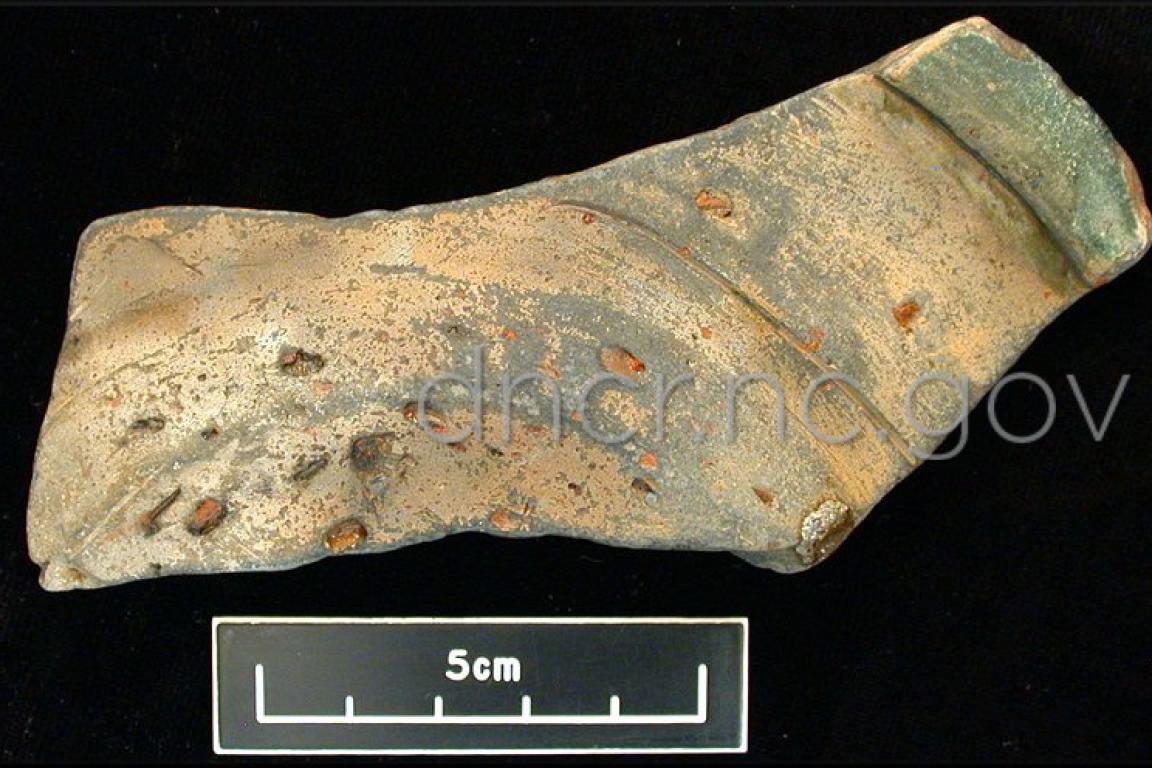 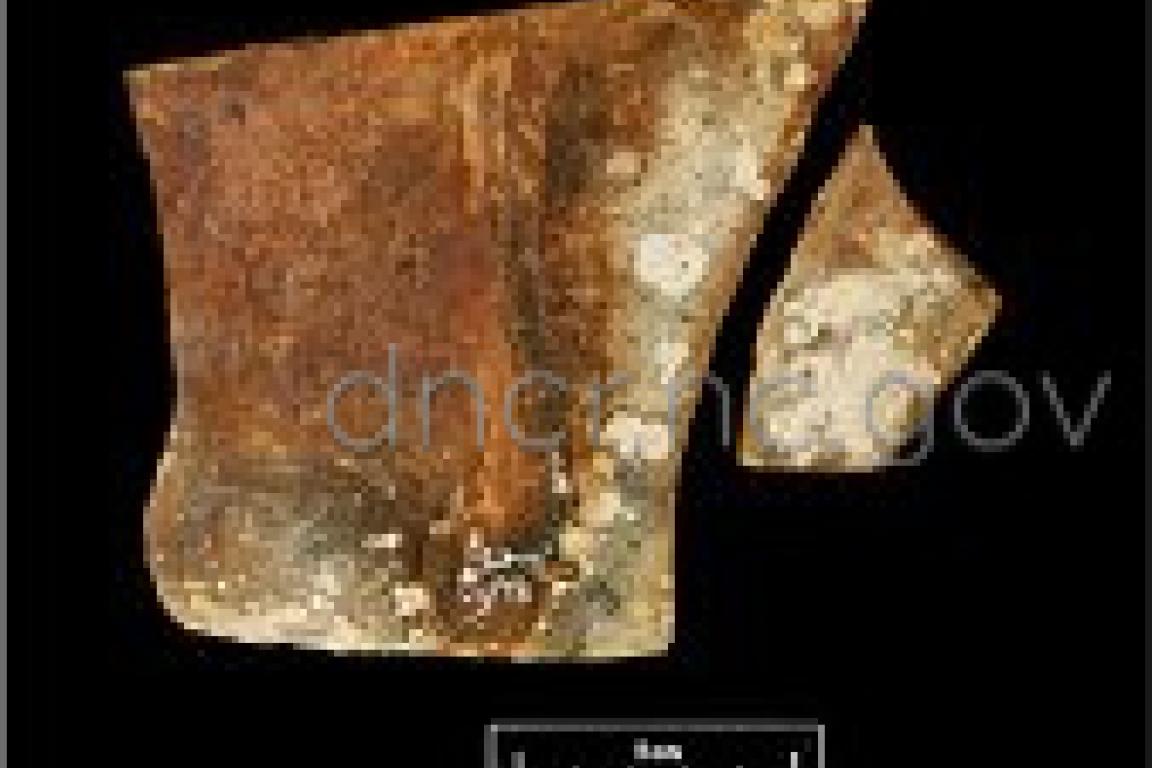 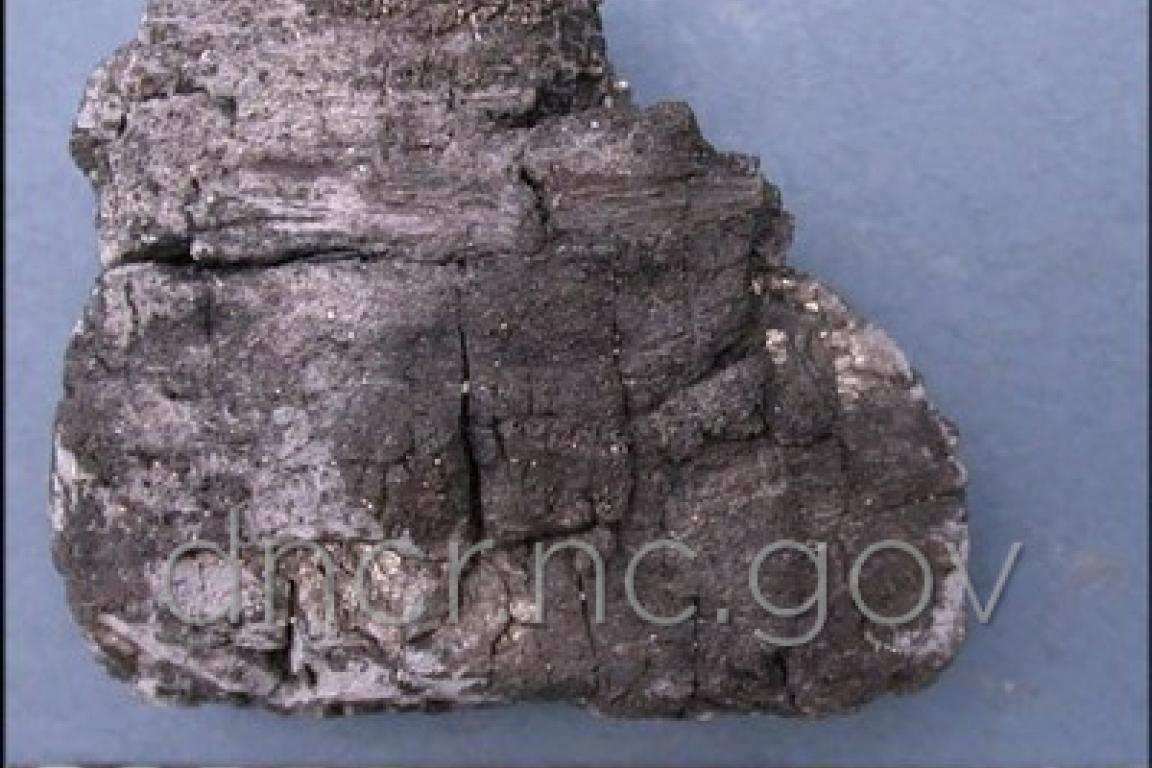 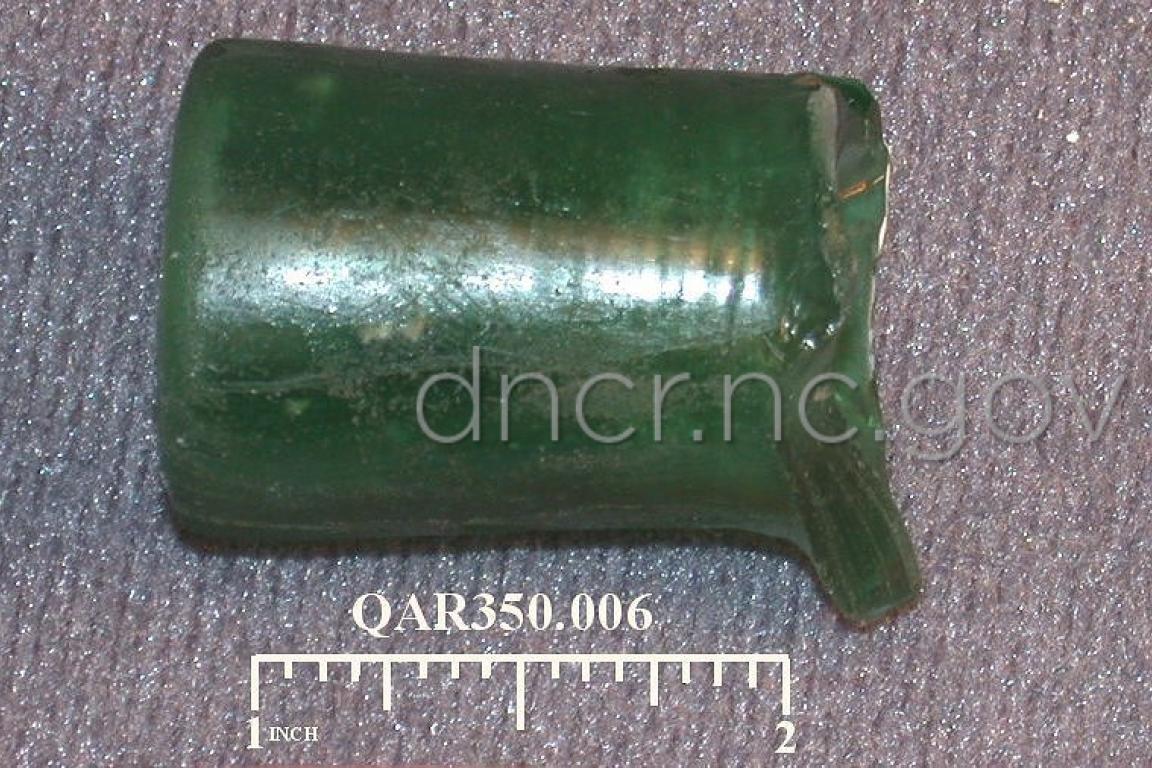 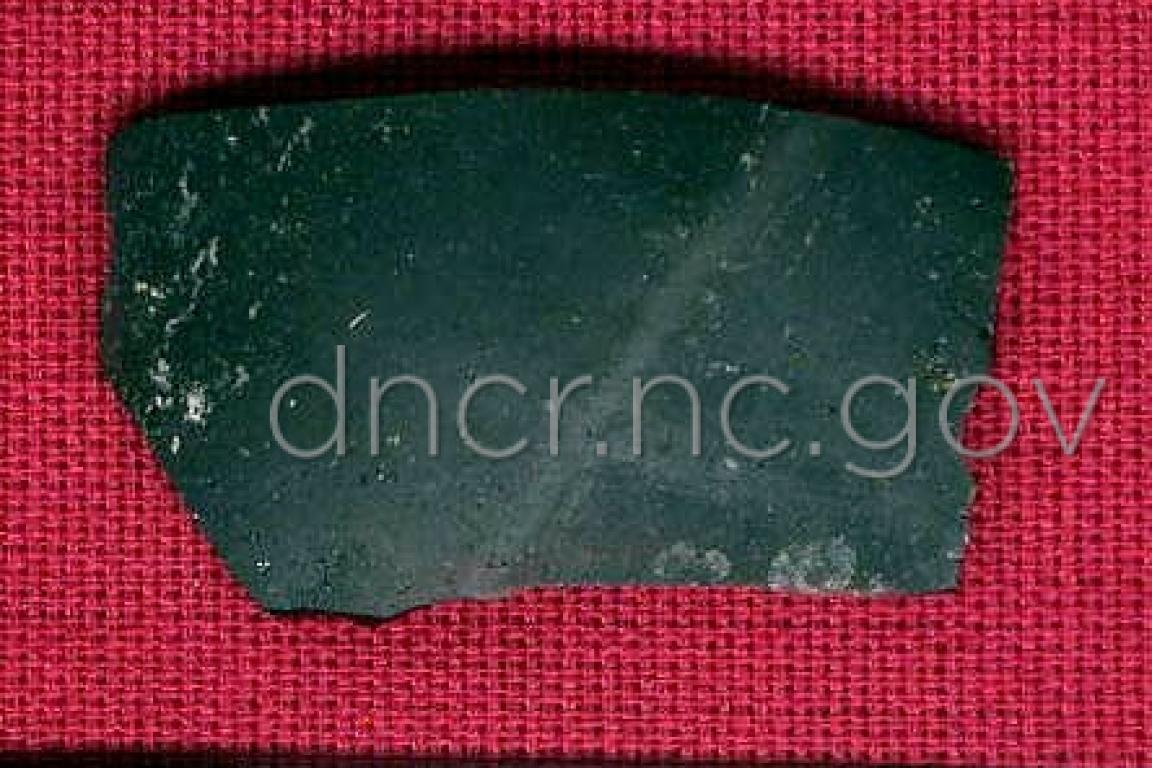 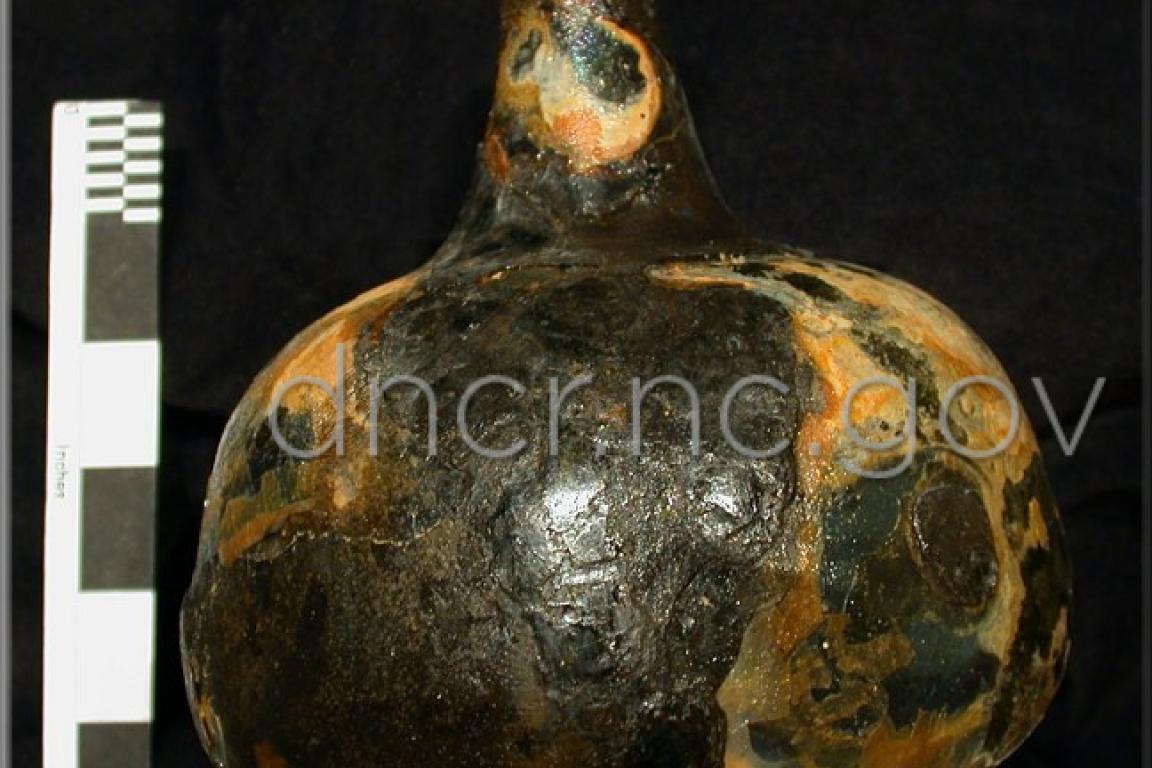 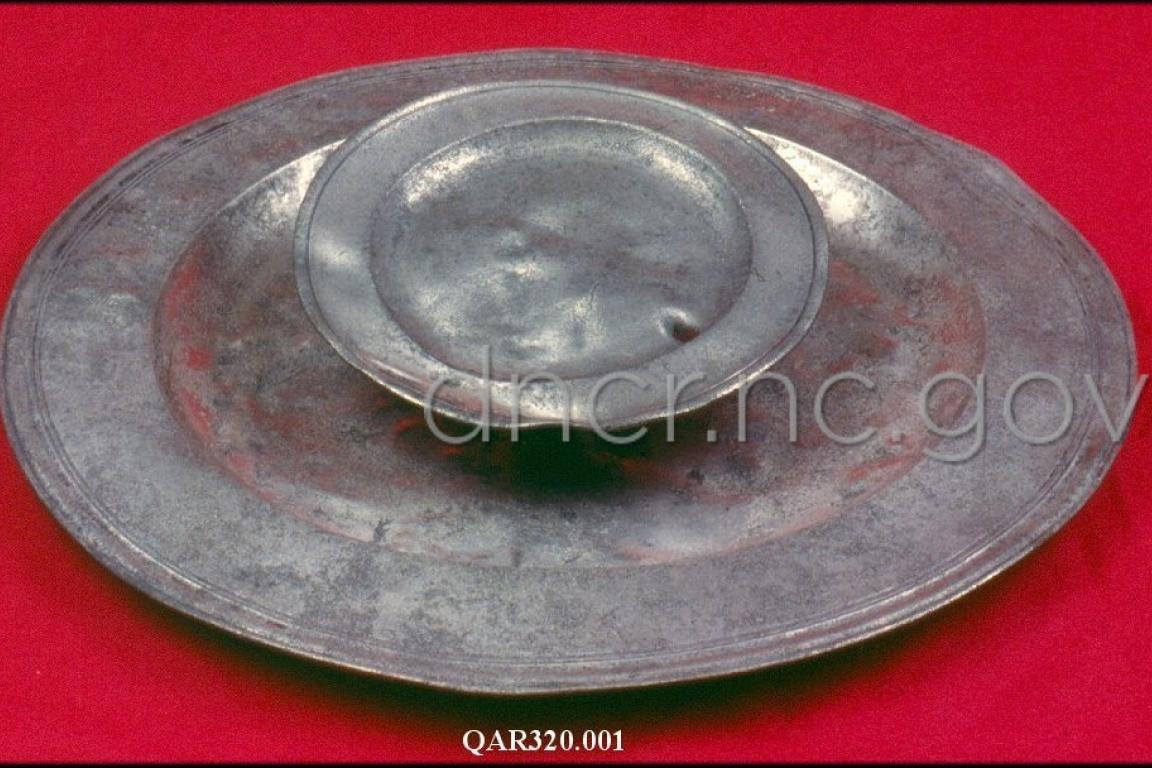 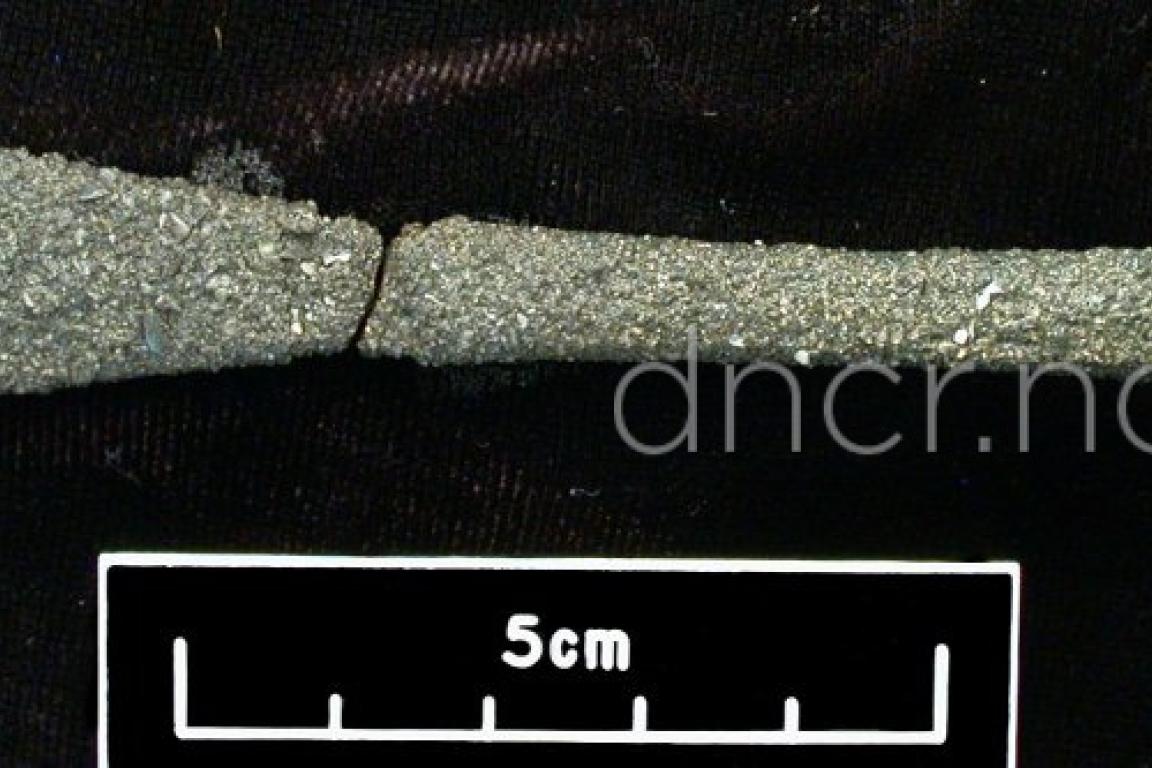 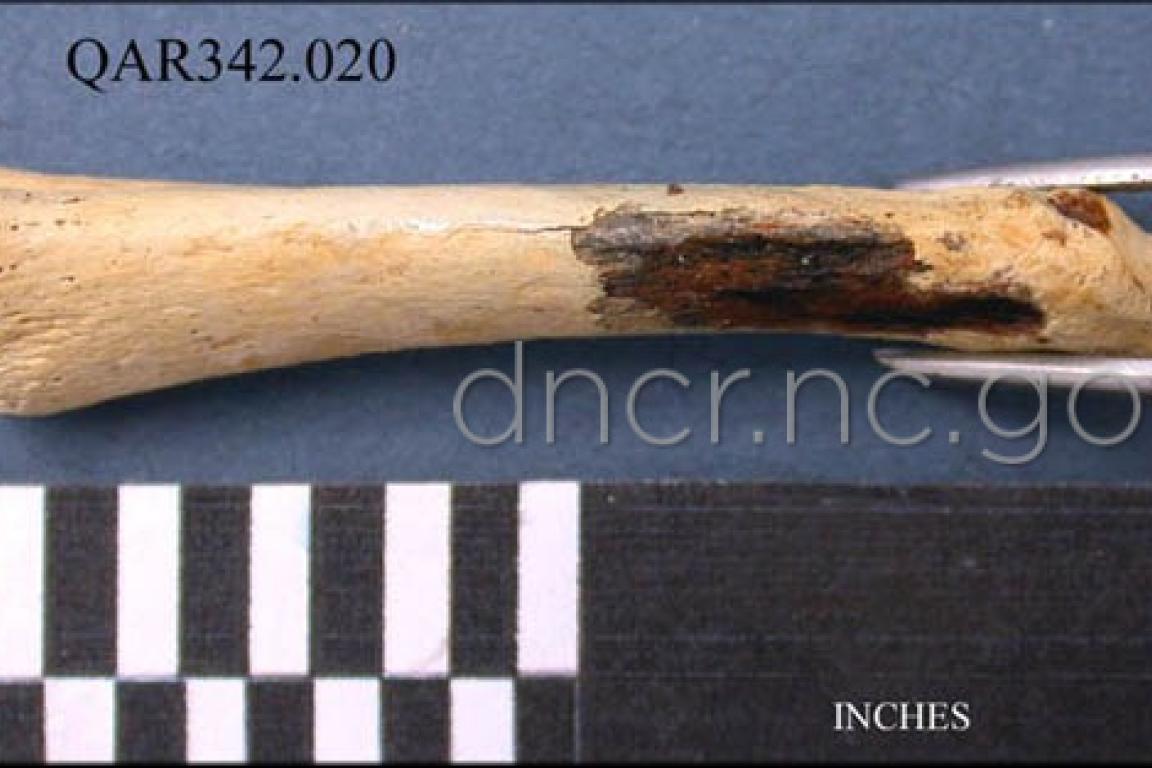 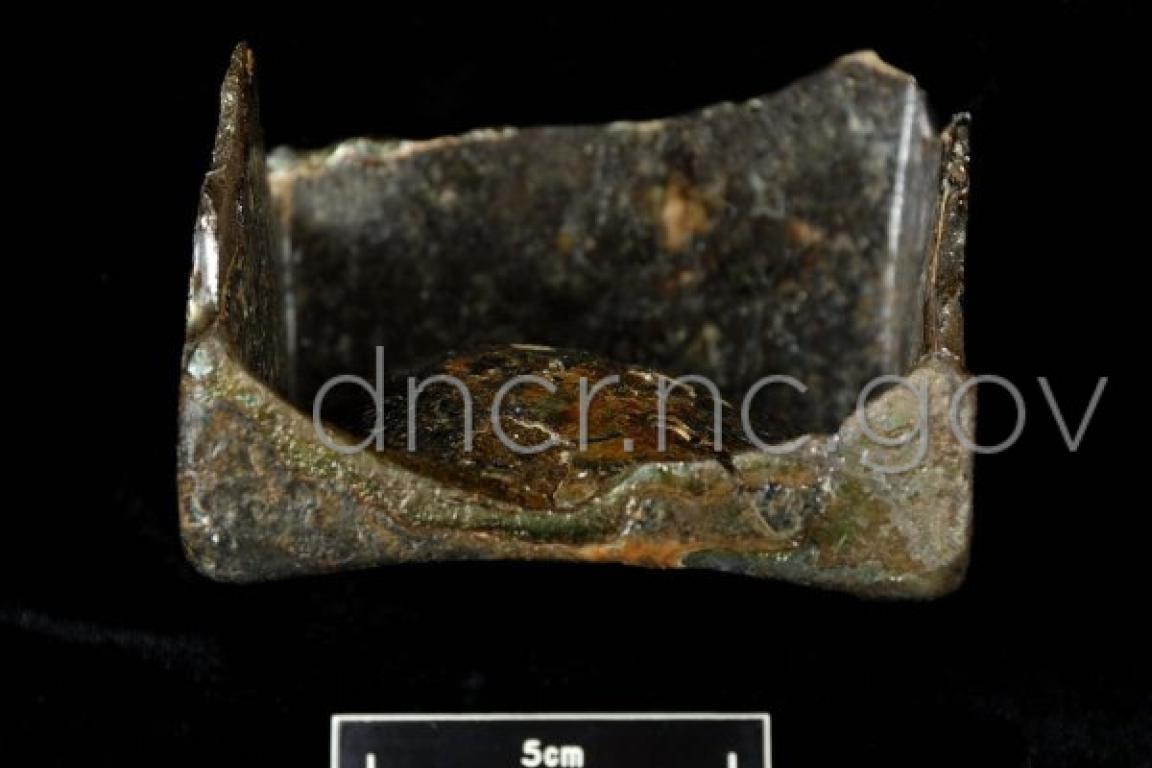 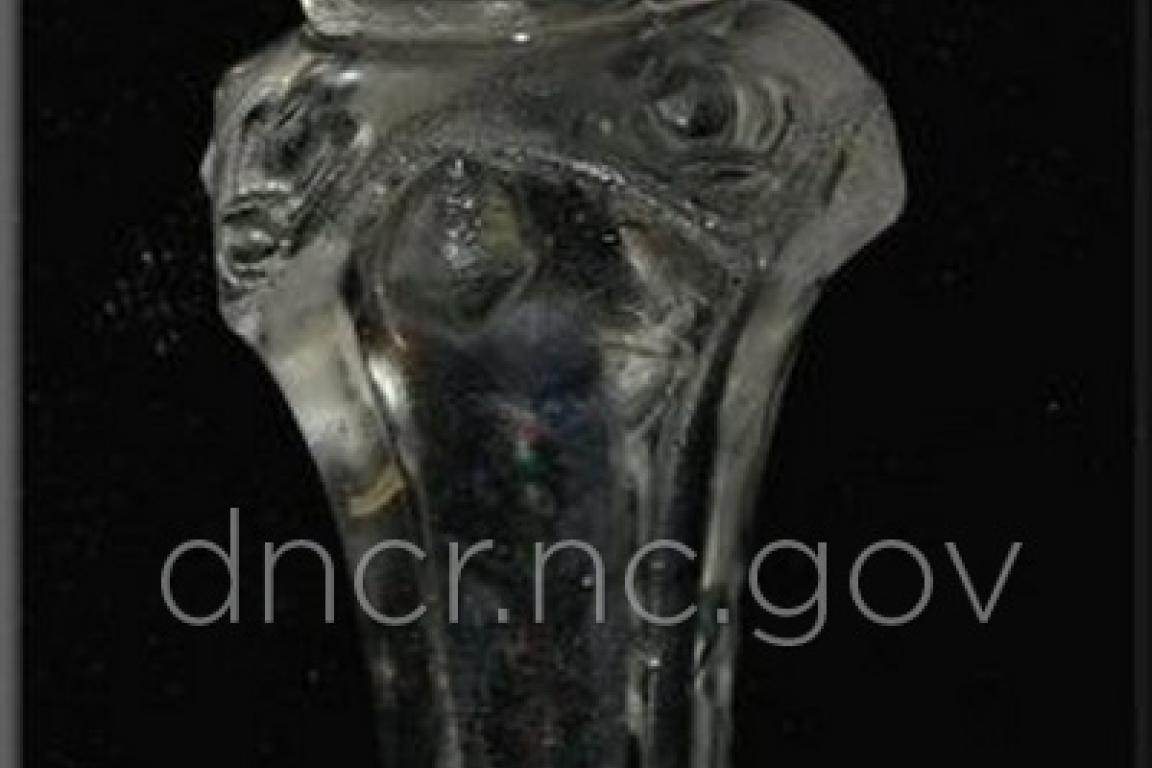