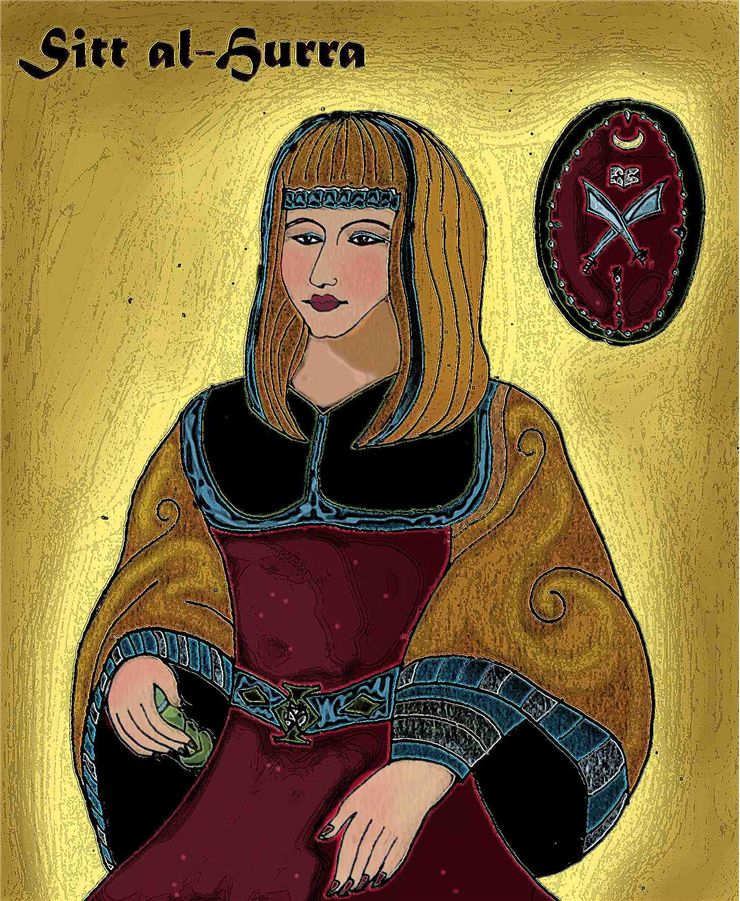 In 1485, a young girl named Lalla Aicha bib Ali ibn Rashid al Alami was born into a wealthy Muslim family. These were turbulent times in Granada. While still a young girl, her family was forced to flee to Morocco after the Spanish Reconquista, a Spanish movement to remove Moors (Muslims) from Spain. This action would have long term consequences for the safety of shipping along the coast of North Africa.

The family settled in Chefchaouen, Morocco, and though in exile, Lalla Aicha lived the life of privilege learning languages, theology, mathematics, and other disciplines. She was married in the early 16th century, and the Sultan granted her, her husband and other exiles permission to settle in the ruined city of Tétouan. They rebuilt the city, and Tétouan is now designated a UNESCO World Heritage Site. Upon her husband’s death in 1515, she assumed the reins of power in her own right. This was when she took the title of “Sayyida al-Hurra, Hakimit Titwan”; literally “the honorable great lady, governor of Tétouan,” a rare occurrence in Islamic society. She would be the last Queen in Islamic history to rule independently. 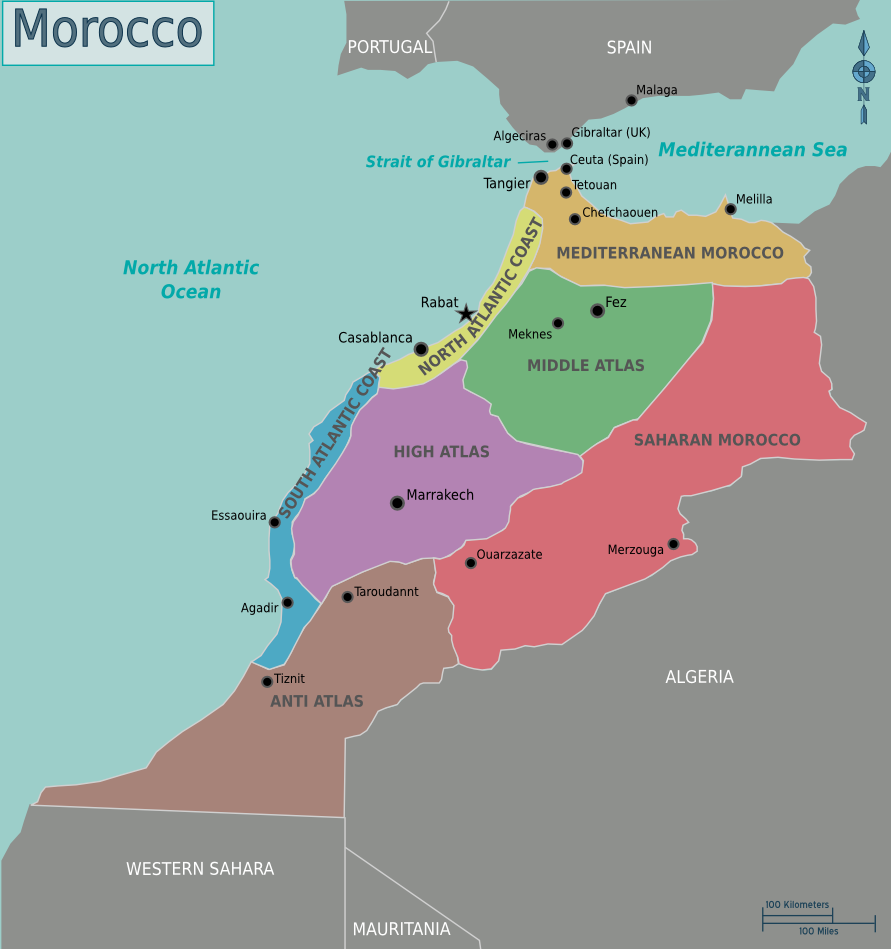 to piracy for any number of reasons – money, midlife crisis, spirit of adventure – Sayyida turned to piracy in part as an offensive measure in defense of her coastal town. Warring Iberians (modern day Portugal and Spain) conducted ongoing attacks in efforts to expand their control of Morocco and the maritime trade. She struck up a partnership with Oruc Reis, or Barbarossa of Barbary Coast fame. Barbarossa, also known as “Red Beard,” would have been known to her and her people. He used his fleet to ferry refugees from Spain to Africa between 1504 and 1510 as the persecution of religious minorities on the Iberian Peninsula intensified.

In the partnership, Sayyida took the western half of the Mediterranean terrorizing Spanish and Portuguese ships. In addition to defense of her homeland, she received retribution for her family’s exile and became enormously wealthy from the booty and ransom for prisoners. As her power grew, she became the focal point for European negotiations for release of Christian prisoners. These ransom negotiations are largely responsible for the European perspective of her and her being labeled a pirate. 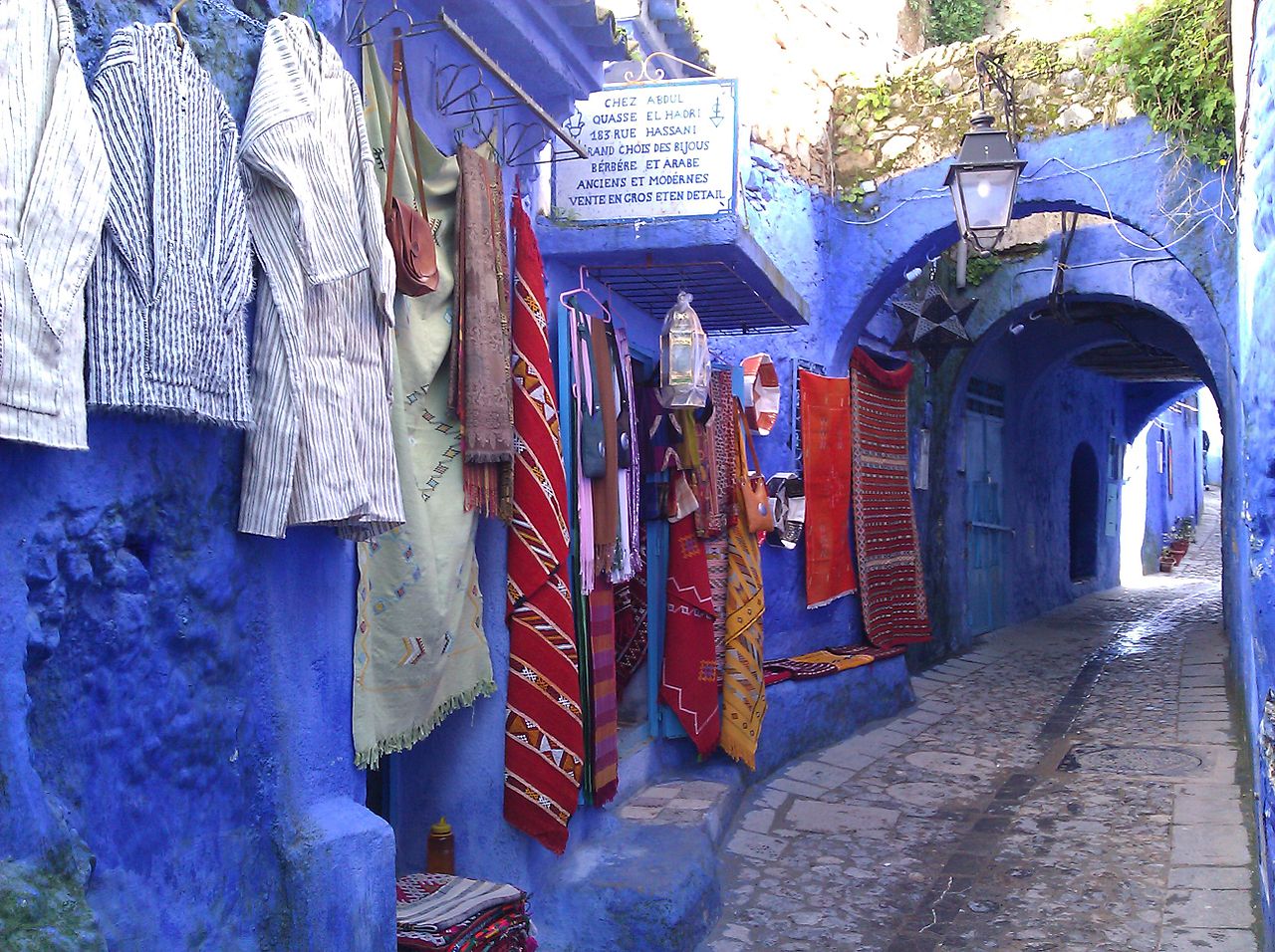 Sayyida ruled Tétouan and the seas for over 30 years. Treachery from within would end her reign, as her son-in-law usurped her position. She spent the remaining days of her life in her childhood home of Chefchaouen, Morocco.

Intelligent, well-educated and powerful, Sayyida was a rare woman – and even rarer pirate as she lived to the ripe old age of 75.