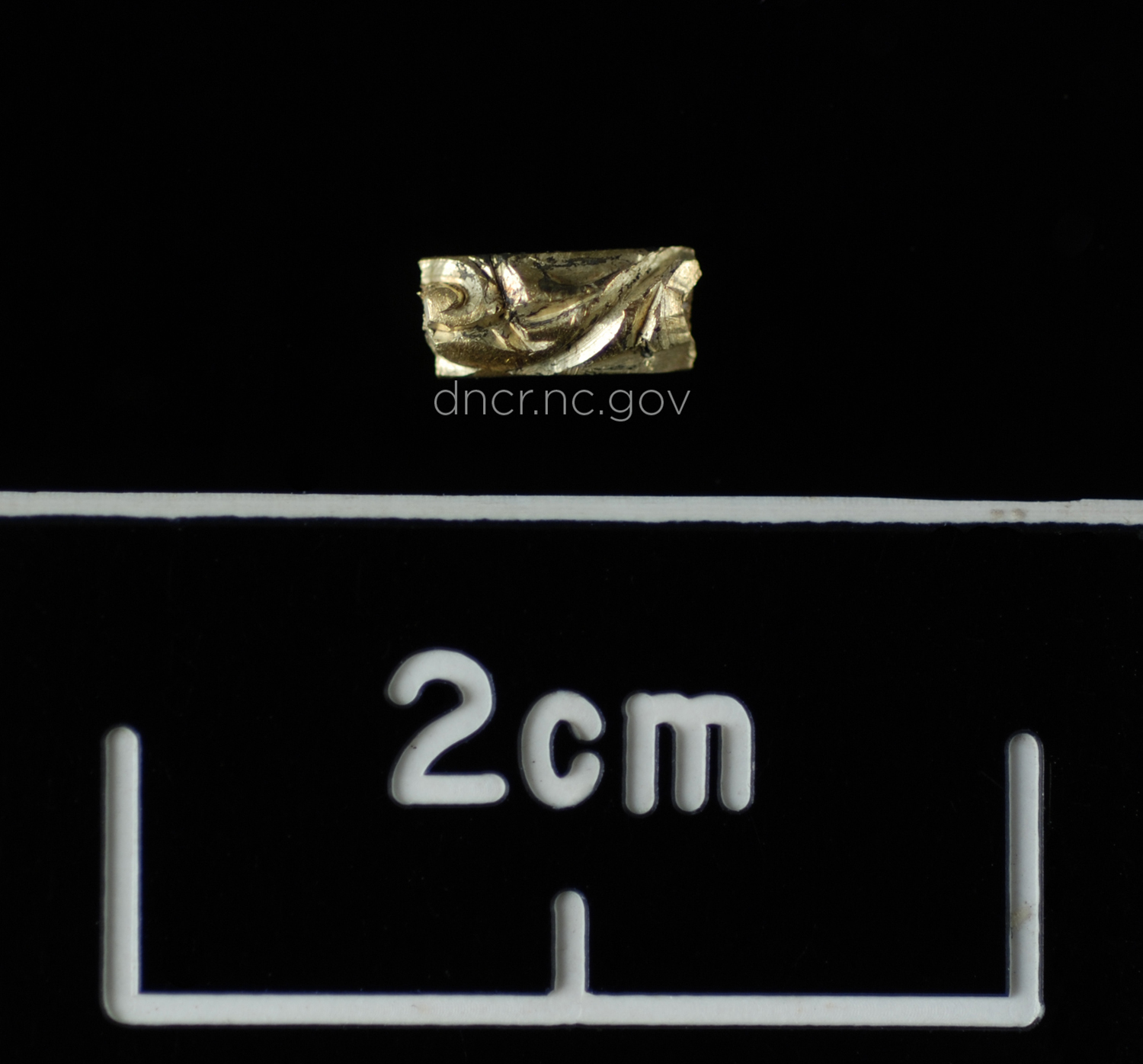 The number one question I get asked at the NCMM Demo Lab in Beaufort, NC is undoubtedly, "So…where’s Blackbeard’s gold?" This is a fair question given that at some point prior to its grounding in June of 1718, Queen Anne’s Revenge (QAR) may have had as much as 20lbs of gold on board (the amount is unconfirmed). However, it is safe to say, that this store of precious metal would have probably been one of the first things salvaged from the ship once it became evident refloating was not a viable option. What gold has been recovered from QAR, mostly gold dust and a few jewelry fragments, is likely the result of whatever treasure was carelessly allowed to slip out of pockets and purses and get lodged in between deck planking, in effect Blackbeard’s couch change. 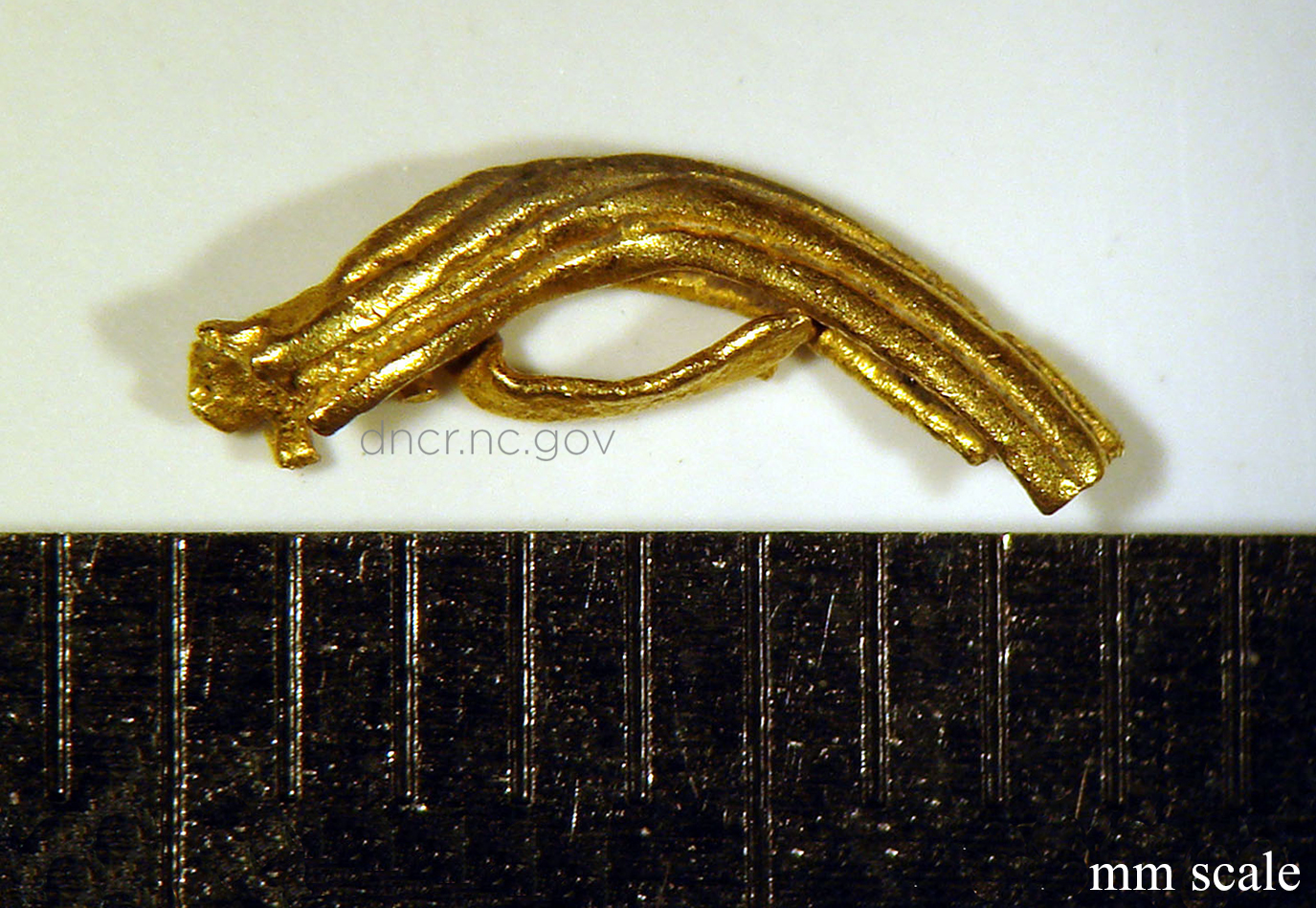 A more intriguing origin for some of the gold, however, may be as the remnants of forgotten caches secreted away by the ship’s former masters to safeguard them from theft by pirates. In fact, the deposition of La Concorde Lieutenant Francoise Ernaud, recounts how the cabin boy, Louis Arot, sought favor with Blackbeard by disclosing the gold dust’s location, forcing the ship’s officers to turn it over. The recovery of cast and cold-worked gold jewelry fragments, including some in styles made by the Akan peoples of West Africa, further associates the gold with French colonial interests and the Transatlantic slave trade along the West African coast. These pieces are snipped, as the pirates would have shared their loot by weight rather than whole pieces of jewelry.

Gold dust was a common and vital trade item at the dawn of 18th-century international maritime trade. Trading in raw gold eliminated the problems associated with exchanging foreign currencies and was viewed as more difficult to devalue than coinage, which often had bits shaved off and pocketed by unscrupulous people. The perception that gold dust was purer was largely unfounded, because gold traders often took it as a matter of pride to cut or "adulterate" their product with brass, tin, or silver filings. 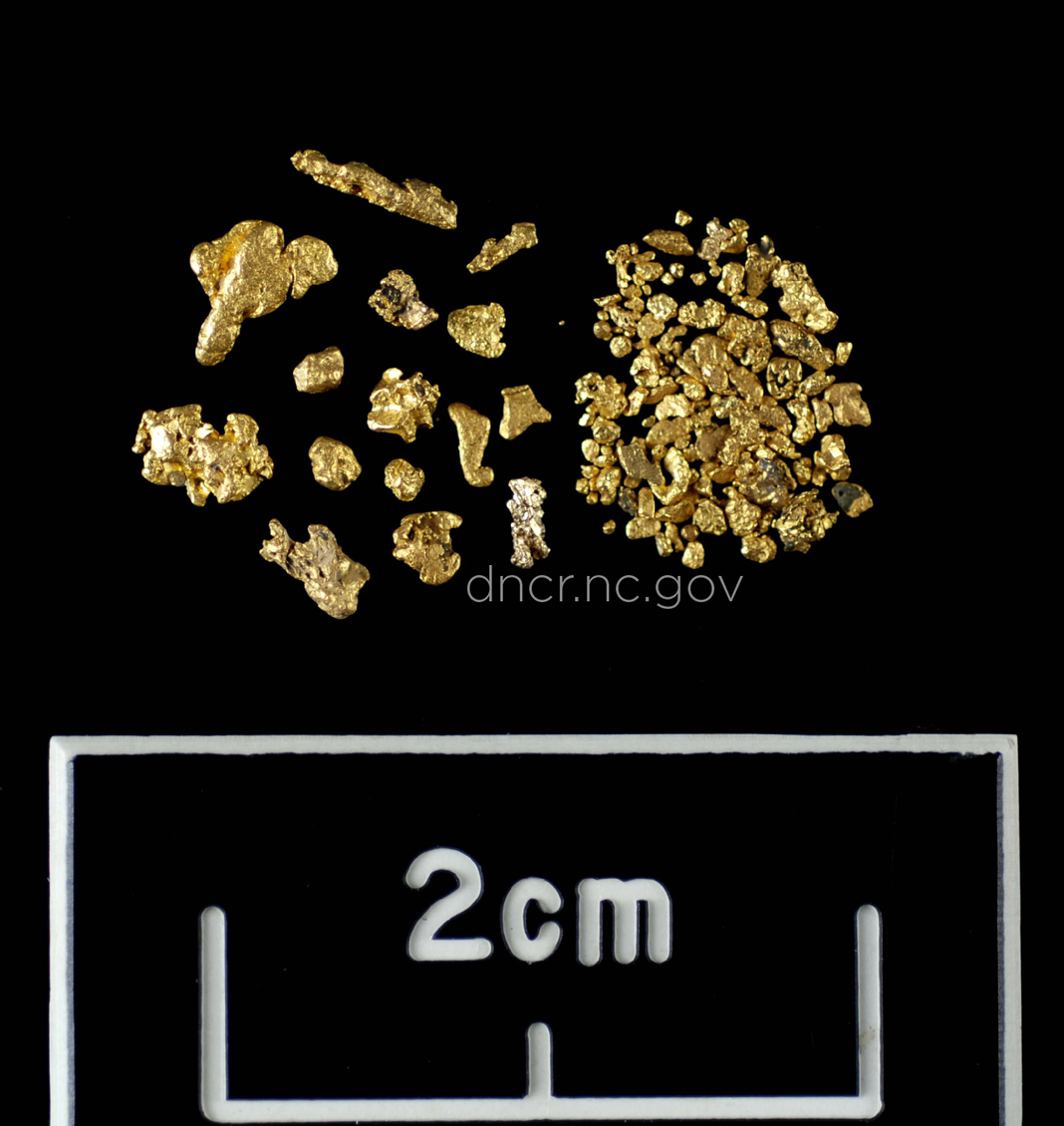 Although it is possible that some of the gold dust recovered from site may be naturally occurring, metallographic studies have revealed that some of the grains are uniform in composition, indicating that they were mined directly from a vein, while others are "placer gold," or gold that has been collected from a stream or waterway. The presence of different grain types mixed together on site suggests that there were multiple points of origin for the QAR’s gold, and the lack of gold outside the site boundaries supports the idea that most of the gold was deposited as a result of the wrecking. Research continues to search for metallographic or isotopic signatures that could identify specific points of origin for individual gold grains, which may give us further insight into the 18th trade economy and the adventures of the Queen Anne’s Revenge!