If you thought this would be a post about Blackbeard’s thought process or piratical tactics... you would be wrong. Instead, this post will discuss arguably one of the most important structural features of Blackbeard’s flagship: the head, or toilet, commonly referred to as the “seat of ease.” 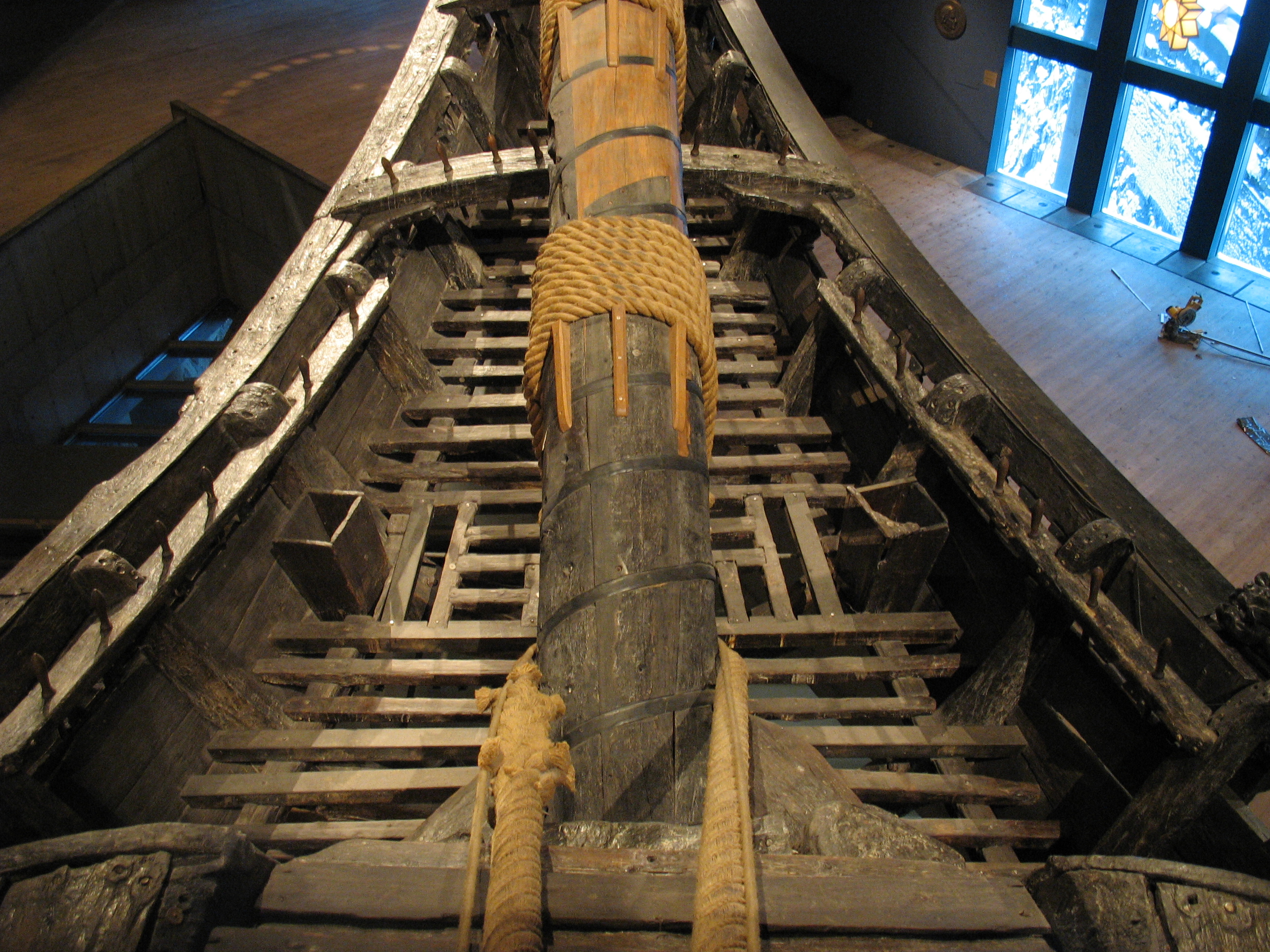 Before the late 15th century, sailors would either relieve themselves over the side of their ship, or collect any waste in buckets to be thrown overboard. By the 16th century it was a common practice for individuals to use the bow of the ship for this purpose. The bowsprit was open to the ocean, and the beakhead was often lined with grates for the waste to fall through. Waves breaking over the bow would also wash the area and aid in keeping it clean. Modern sailors still refer to the bathrooms on ships as the “head,” which refers to this practice of going to the bathroom at the bow, or head of the ship. By the late 17th century, including a head in the structure of the ship was commonplace and remained so with little modification until the 19th century. 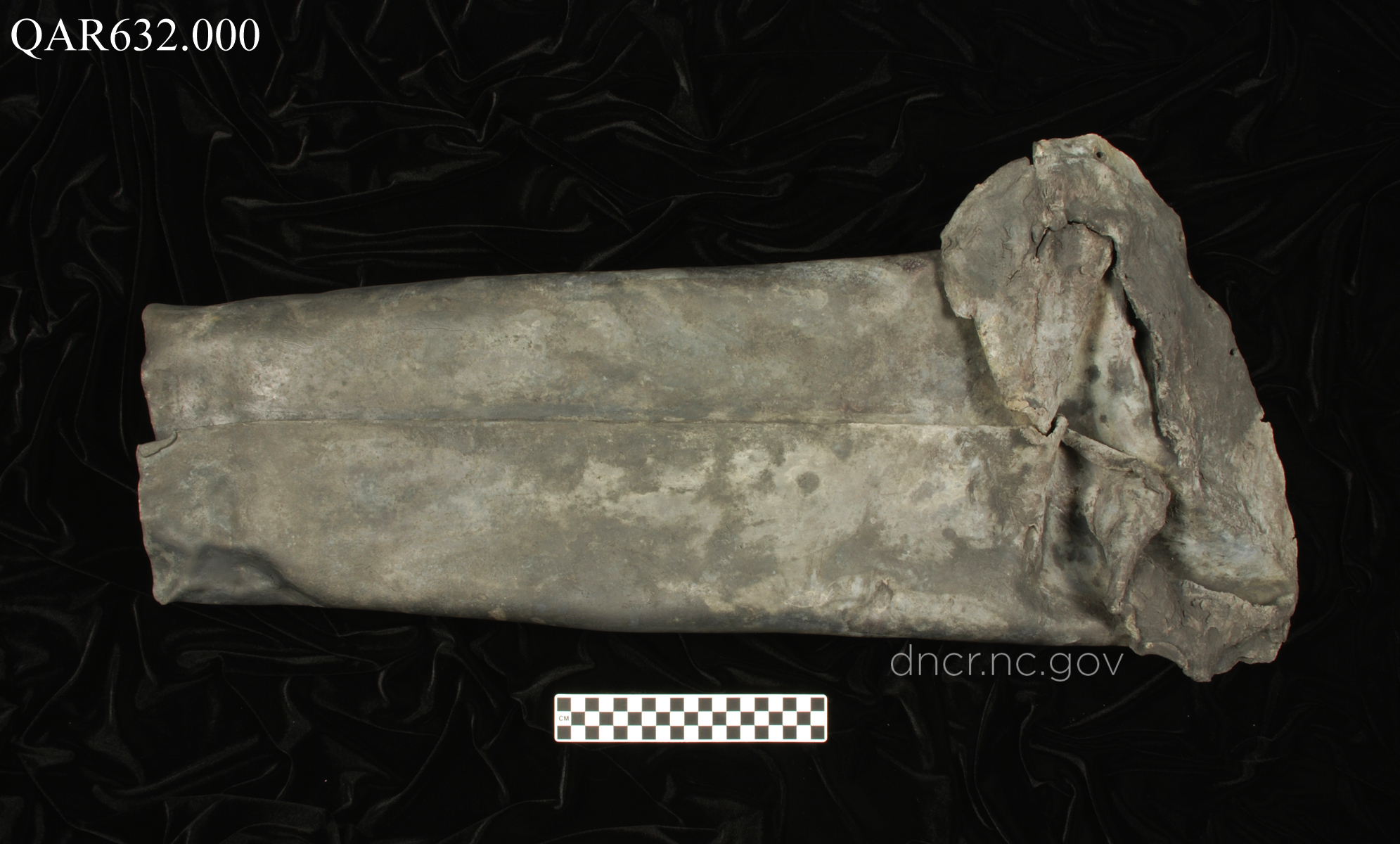 So, what do we know about Blackbeard’s porcelain throne? Well, for starters, it wasn’t made from porcelain. Instead, seats of ease typically consisted of rectangular wooden boxes that functioned as the “seat” for ultimate comfort. These boxes could have anywhere from one to three holes in them to accommodate multiple sailors. The number of seats depended on the size of the ship and crew. Lead drainage tubes were attached underneath the wooden box and directed the excrement out to sea. The seat of ease recovered from QAR is one of these tubes. It consists of one thick sheet of folded lead that has been soldered together to form a tube. Multiple fastener holes line the flanged rim on top of the tube, and show where this component attached to the wooden seat. At its top end, the tube was rounded or oval, but has since been flattened either during or after the wrecking event. The body of the tube is also tapered to facilitate the flow of discharge downward. 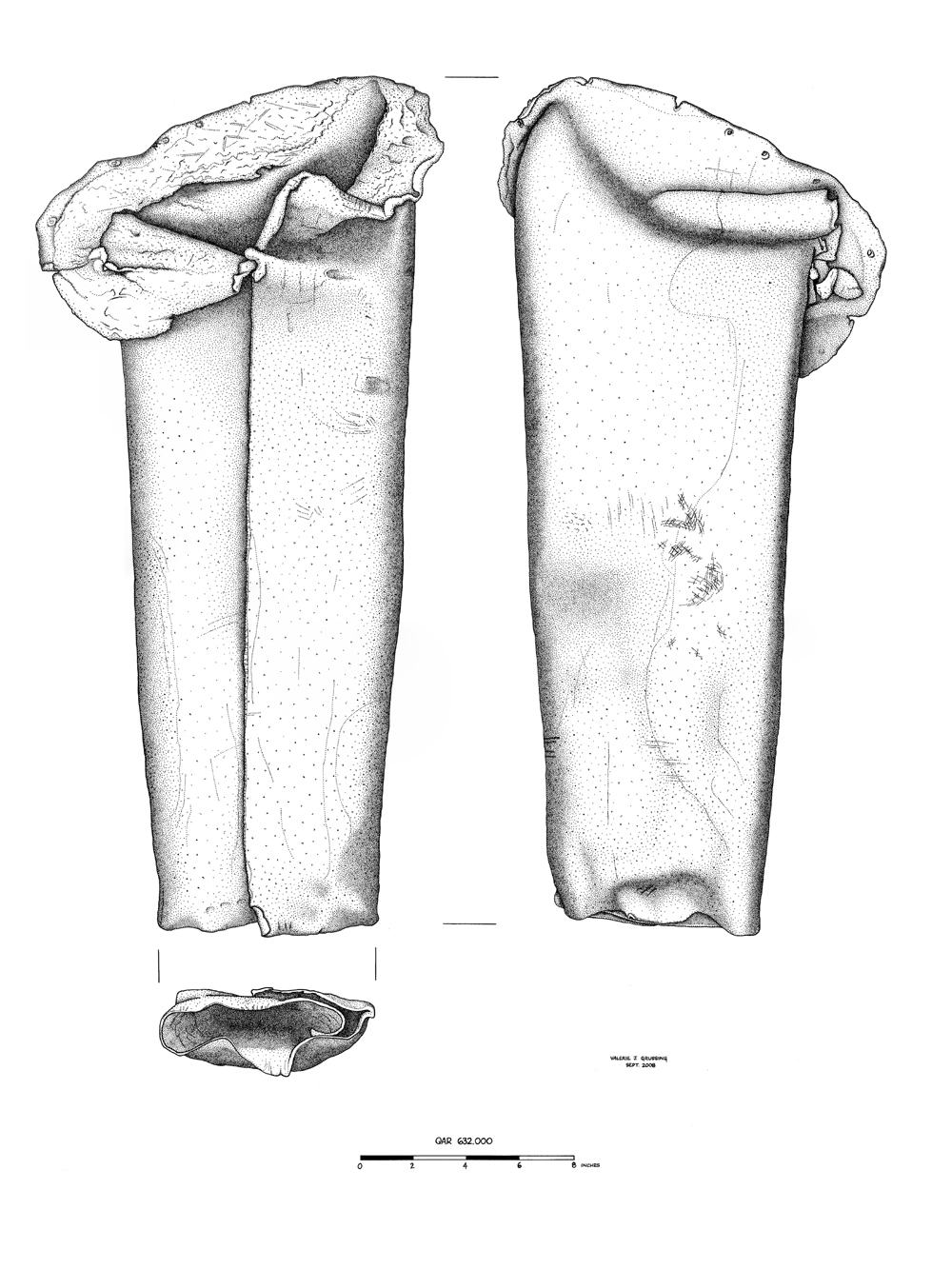 Now, you may ask where was the little pirate’s room located? On most ships, lavatory facilities were situated on either side of the bow for the crew and in the stern area or quarter galleries for the captain and officers of the vessel. There was little difference in form or function apart from those in the stern allowing more privacy for the higher-ranking officers. The QAR seat of ease was found in the stern section of the shipwreck and was likely reserved for the pirate officers. Based on the location and lack of additional evidence in the surrounding area, this seat was also the only facility in this section of the ship. Ultimately, this artifact was a key part of shipboard life and was likely something that Blackbeard frequently rested his rump upon.