Artifact of the Month: Cutting a Fine Figure 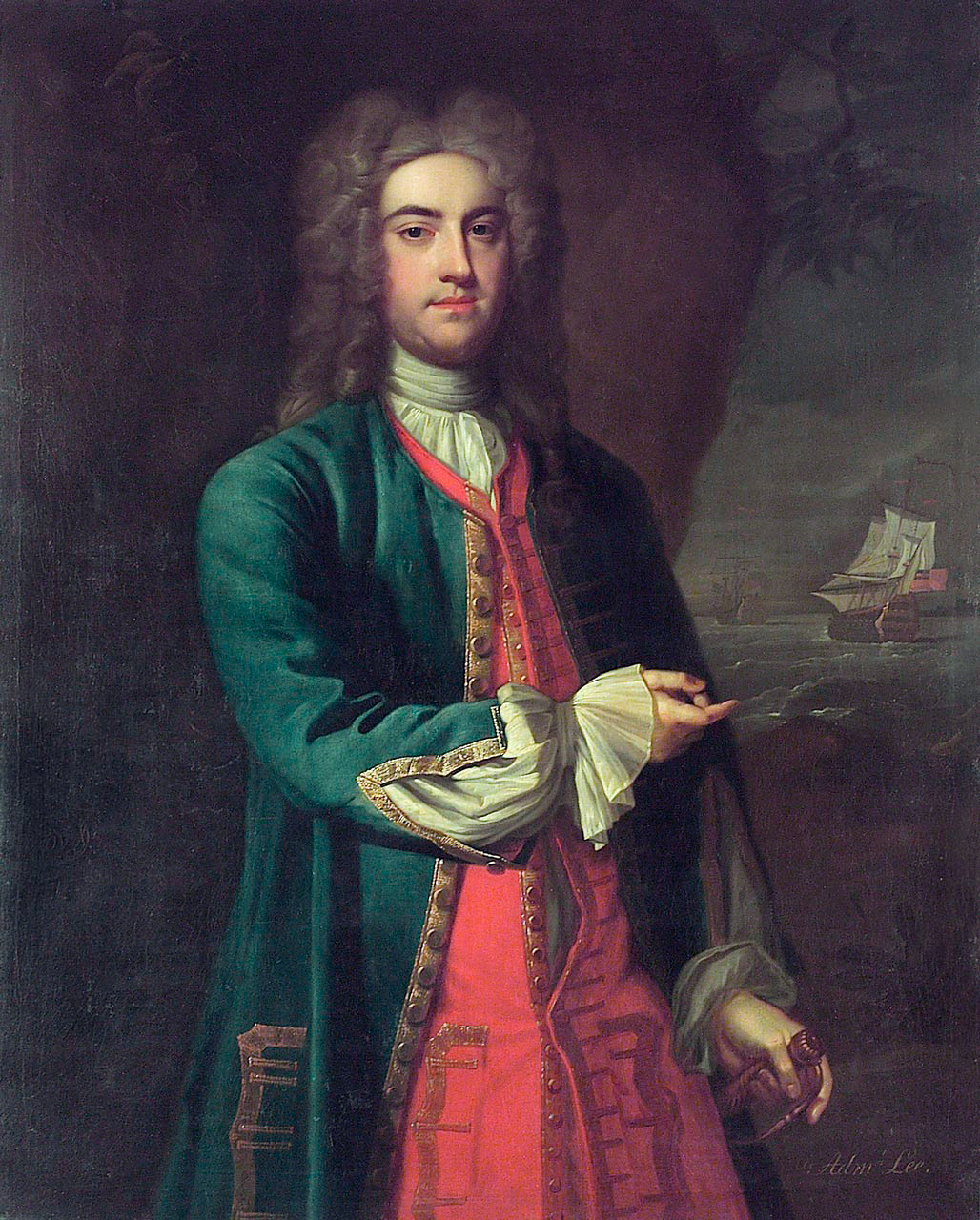 Although buttons have been present in the archaeological record as decorative clothing elements as early as 2000 BC in the Indus Valley region, the first mention of the button hole was not until the 13th century in Germany. Up to this point, other fasteners such as pins and belts were used to hold clothing together. The coupling of the button and button hole allowed for the development of the form-fitting clothing that became popular in the 14th century. Fashions have come and gone, but the button has remained an important clothing feature.

Buttons have been made of a huge variety of materials throughout history. The most common early materials were shell, wood, bone, cloth or thread, followed by pewter and copper alloys, as well as silver and gold, usually in the form of plating and gilding. Predictably, the quantity and quality of buttons worn correlated with the wearer’s economic status, and it was common for buttons to feature prominently in portraits of wealthy men, such as captains and kings. It was less common for wealthy women to be depicted wearing buttons because their clothes were more commonly fastened by lacing through the 18th century.

The buttons found on Queen Anne’s Revenge are made of pewter and copper alloys. Although both materials could be—and were—easily cast by pouring the molten metal into molds, copper alloys could also be flattened into sheets, cut into circles, and pressed with a design, then the front and back soldered, brazed, or crimped together to create a hollow button. 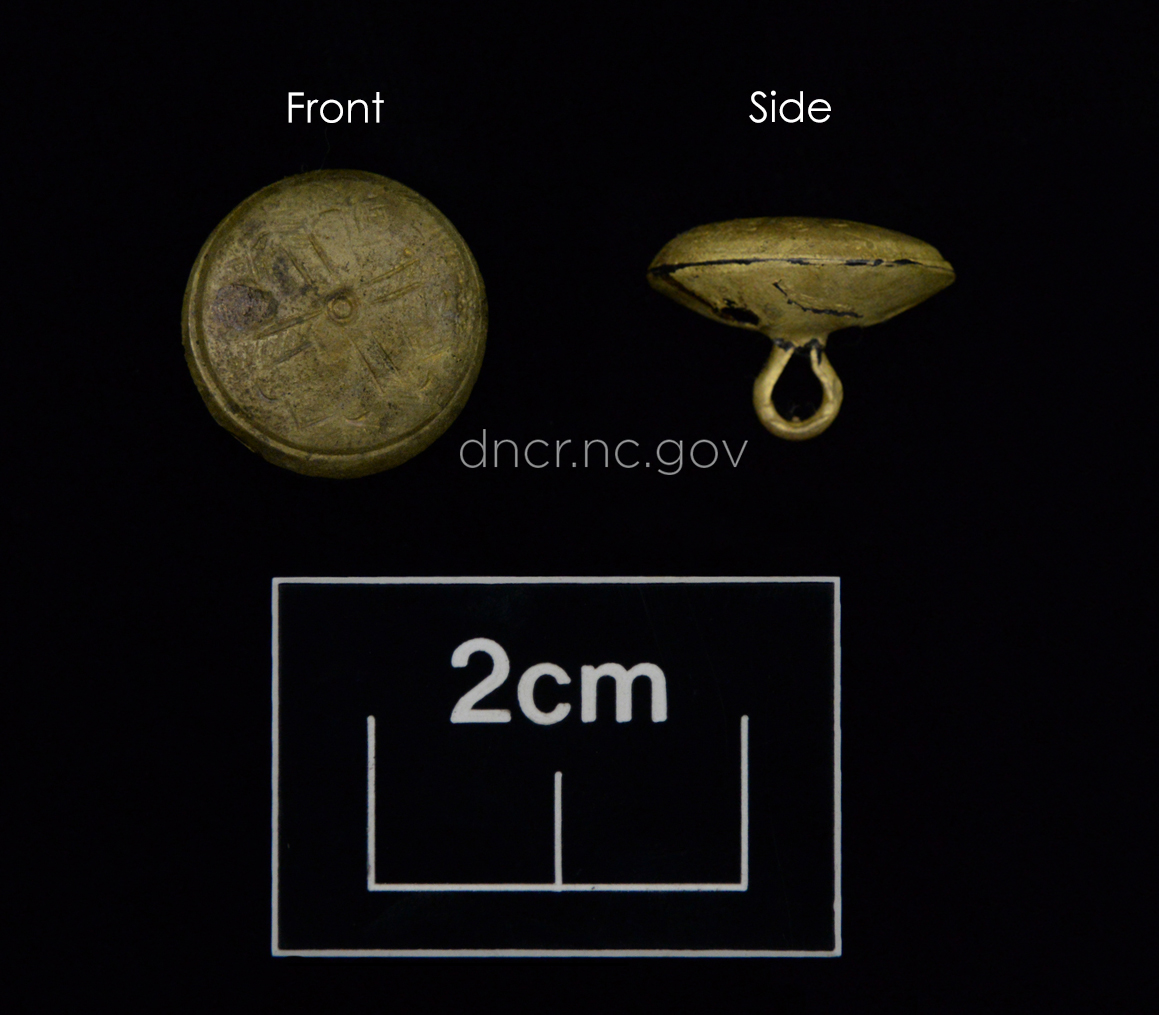 The button featured today is one of two identical copper alloy buttons from Queen Anne’s Revenge. Given the diameter of the button, it is most likely either a small coat button or a large waistcoat button.  It is a two-piece button with two holes in the back that would have allowed gases to escape when the two halves were attached; the copper wire eye would have been brazed or soldered on. The design was etched or engraved, rather than stamped, and parts of it are difficult to make out. The clearest part is eight lines coming out from a small circle in the center. Faint curved lines near the outside of the button, connecting the eight straight lines, gives the design the appearance of a four-petaled flower.