On This Day, the Slave Ship Resupplied

On June 7, 1717*, the crew of La Concorde set sail from Mesurade, in present-day Monrovia, Liberia, where they stopped two weeks prior to resupply necessities such as water and food. From there they were heading to their final African destination of Judah, the French name for Ouidah in present-day Benin. 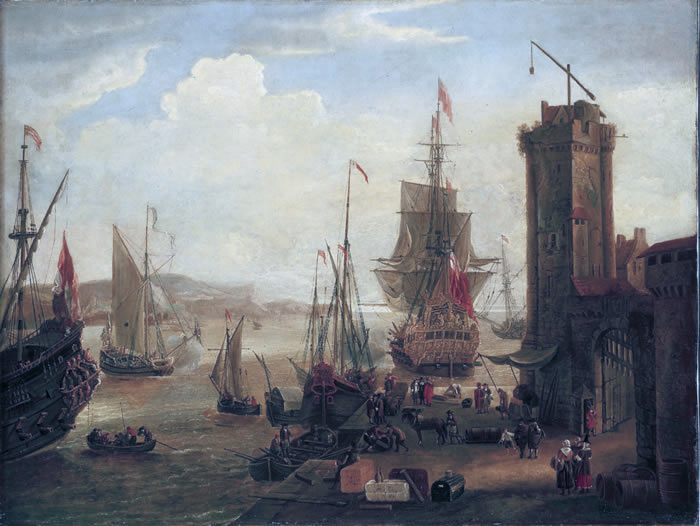 Stops along the voyage to the West African coast were relatively standard. While many voyages began with trade goods already onboard, most would stop along the way in places such as Bordeaux, Lisbon, and Cadiz, to supplement what they had with more exotic goods. Vessels would also be carrying a variety of food stuffs to get them through the entirety of the voyage, including live animals, a year’s supply of biscuits, wine, flour, and cheese, but water could not be kept fresh for extended periods. The Canary Islands were a popular stopping point among French slavers for taking on fresh water and making ship repairs. 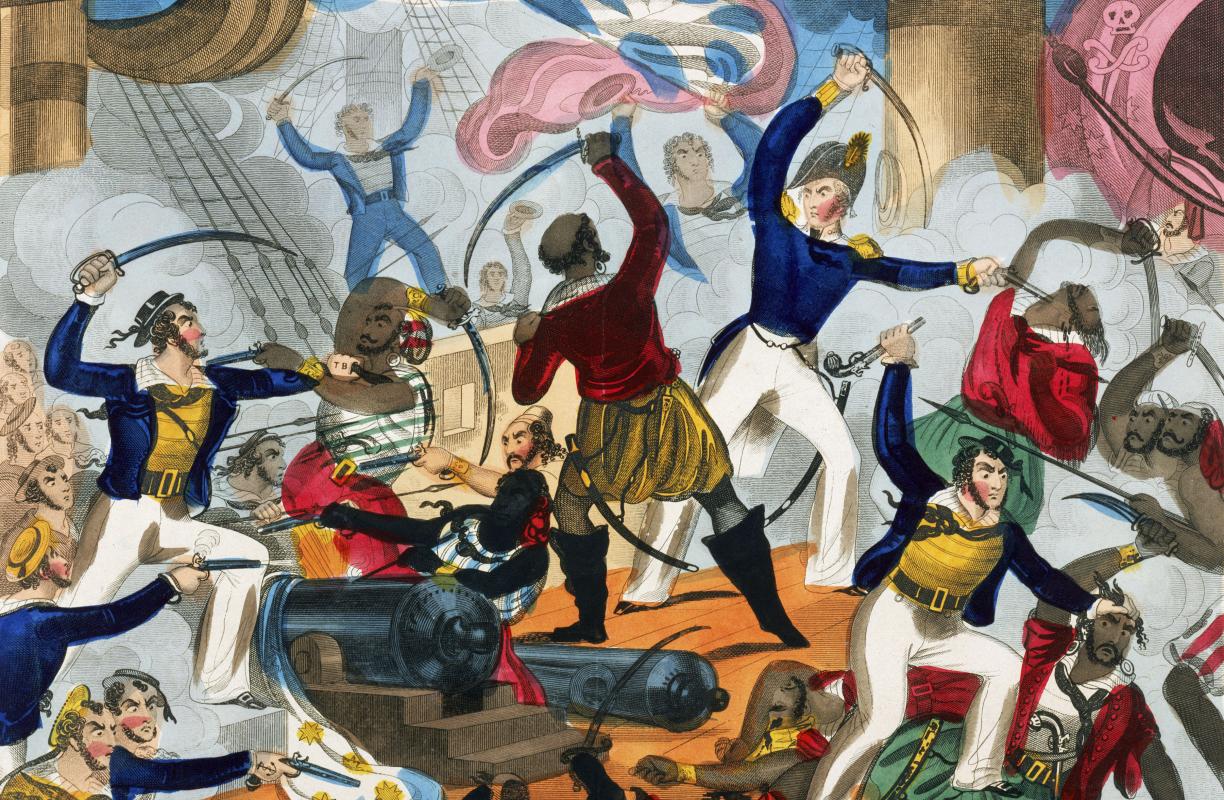 The European pirates in the Caribbean weren’t the only pirates slave vessels had to contend with in the early 18th century. Although La Concorde was fortunate enough to slip by without incident, many others fell victim to the Barbary corsairs, African pirates operating on both land and sea along the northwestern coast of Africa. Some captains would carry a “Turkish pass,” purchased from the pirates, that would grant them safe passage. Failure to carry a pass could result in death.

*The original French documents state the date as June 18. However, the French calendar in the 18th century differed from the English calendar by 11 days. The date used here (June 7) corresponds to the 18th-century English calendar for consistency.