In the Spring, a Pirate Appears 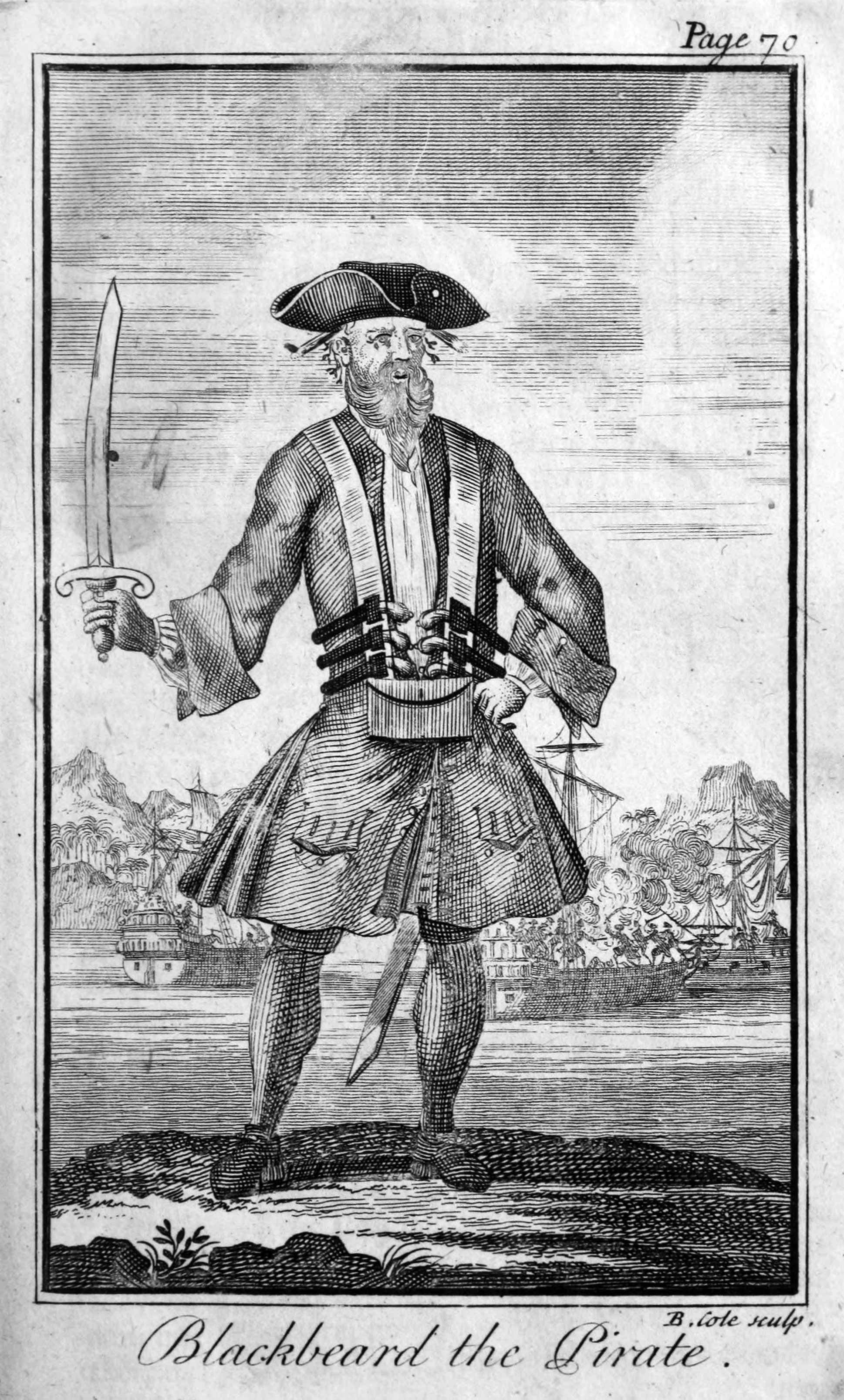 In the spring of 1717, Blackbeard had set up camp on the island of New Providence and was operating as a pirate in the Caribbean. In a document to the British Council of Trade and Plantations, Captain Mathew Musson described how the Bahamas had become overrun by pirates. This is the first time we hear about Edward Teach* as a pirate. 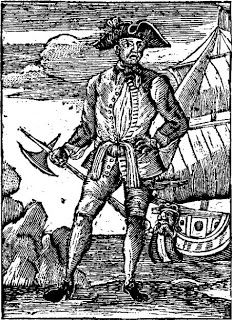 A General History of the Pyrates by Captain Charles Johnson (the true identity of whom is debated) tells us that Blackbeard and Hornigold worked together for some time, taking ships in the Caribbean and along the Colonial American coast.

In 1716, the Bahamas were not governed by any European country, making the islands an attractive base from which the pirates could operate. Having already established a lively pirate haven in Madagascar and recognizing the riches to be had in the Caribbean, they gathered in droves. In a letter to the Lords Commissioners of Trade in July of 1716, Virginia Governor Alexander Spotswood pleaded with the English government for some kind of British rule over the Bahamas, particularly New Providence, “where a Nest of Pyrates are endeavoring to establish themselves.” It would be over a year before his pleas were answered.

*Blackbeard’s name is spelled several different ways throughout history. Other variations include Thatch, Thache, Teatch, Teache, and Tach. The most commonly used spelling in historical documents referencing Blackbeard is Teach.