We're Working to Bring History Back to Life

One artifact at a time, our researchers are uncovering and preserving an important piece of maritime history. You can become part of this endeavor.

Pirates and Ships, Dives and Discoveries

As archaeologists, conservators, and historians, staff of the Queen Anne's Revenge Conservation Lab and Underwater Archaeology Branch of the Office of State Archaeology are dedicated to uncovering the mysteries of the past. Join us as we explore day by day the origins of Blackbeard, his famous flagship, Queen Anne's Revenge, and the ship's prior history as La Concorde, a transatlantic slave-trading vessel. 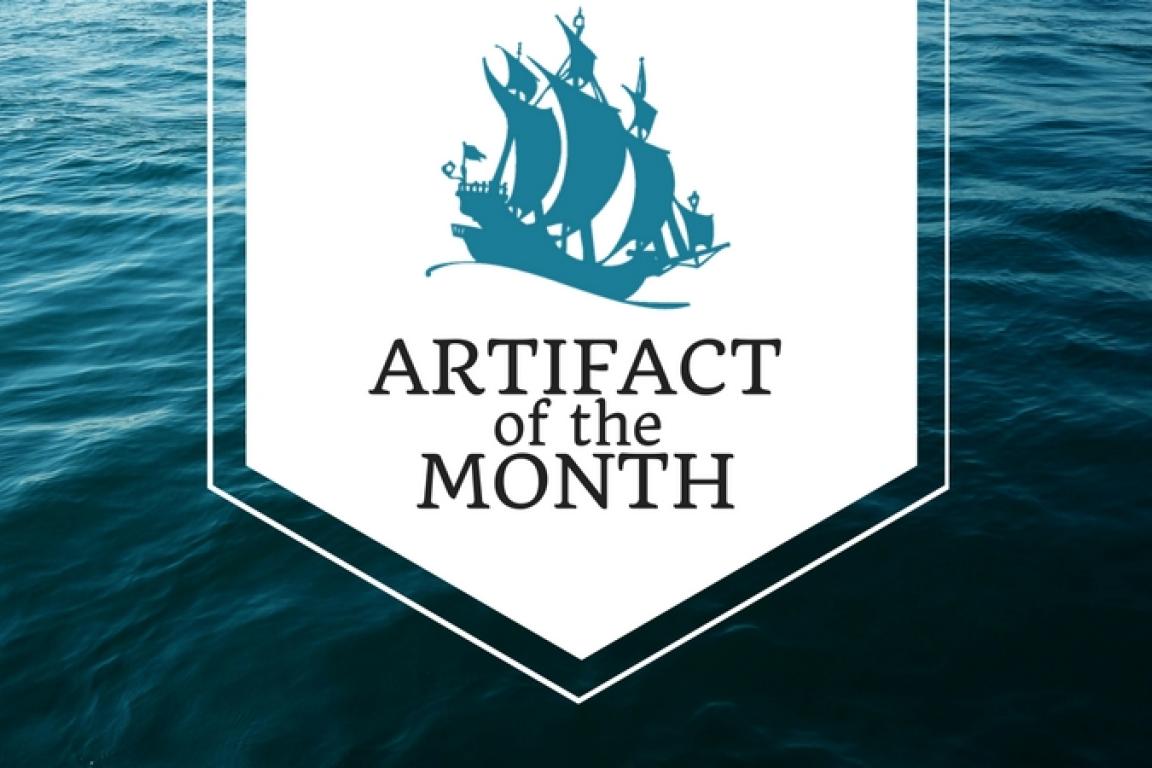 Artifact of the Month: Lathing Hammer 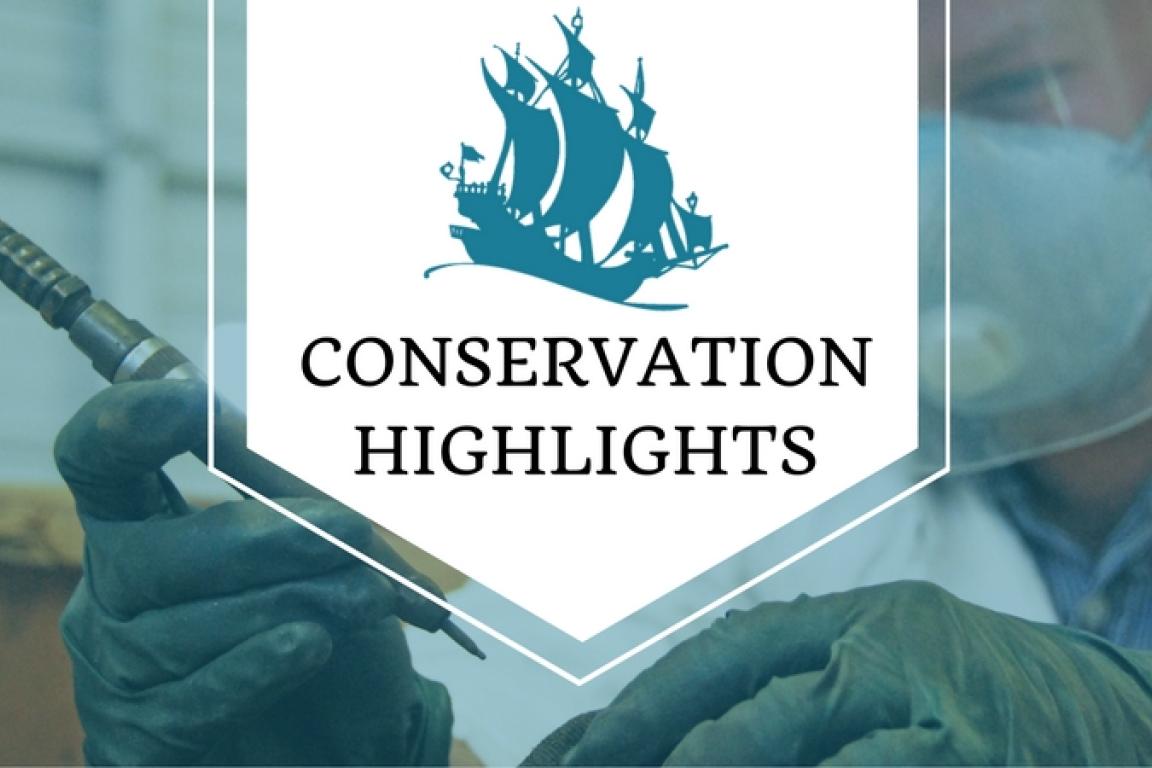 Did you know Queen Anne’s Revenge did not always sail under that name? Come find out more about the history of La Concorde, a slave-trading vessel which later became the infamous pirate Blackbeard’s flagship. November 5, 2022, we are opening our doors for our Saturday tour day! Learn about the science behind archaeology and conservation from the staff responsible for conserving, documenting, and investigating this one ship with two names! Registration for tour times will open October 1.

The origins of Queen Anne's Revenge's, much like its Captain's, Blackbeard, stretch into an obscurity beyond the historical record.

We do know that the story of QAR began long before it fell into the famed pirate's clutches. In fact, Blackbeard's captaining of QAR constituted only a small portion of the vessel's seafaring years. Before Blackbeard, the ship was called La Concorde and belonged to a wealthy French merchant, trafficking human cargo across the Atlantic on the notorious "Middle Passage." After 1718, it belonged, for a time, to the ocean alone.

Since its discovery near Beaufort inlet in 1996, the remains of the vessel have become the property of the people of North Carolina, under the stewardship of the North Carolina Department of Natural and Cultural Resources.

Have a question about our work? Get press contacts, informational materials, and more.
Right Child Paragraph

Meet the seasoned researchers, archaeologists, and conservators on our team.

Our project draws together some of the leading scientists in the nation to advance the standards of practice in archaeology and conservation and provides students with hands-on learning experiences in maritime history, archaeology, and preservation.

The work our team does shines the national spotlight on North Carolina's Crystal Coast, bringing more than 300,000 visitors annually to the region and helping them explore the story of colonial North Carolina.

Visit Our Lab and Museums

What Lessons Can One Ship Teach?

This project tells us about more than just who Blackbeard was and how pirates lived. It sheds light on the wider political, economic, and social systems of the colonial period in North Carolina and beyond.