Did You Know That Pirates and Wild Pigs Are Related?

As the Age of Exploration brought more European powers to the New World, things started to get heated. By the mid-1600s, Spain had been in control of a large part of South and Central America, the Caribbean, and the southern parts of North America for over 150 years. Meanwhile, France was slowly moving their colonies south toward the Gulf of Mexico, and England was spreading in every direction into Spanish and French territory. Both countries were quietly encouraging their colonists to attack Spanish ships, significantly interrupting trade and supplies to and from Spanish colonies. Needless to say Spain did not appreciate this encroachment on their thriving business, attacking French and English ships in retaliation and forbidding their own colonists from trade with any non-Spanish suppliers. 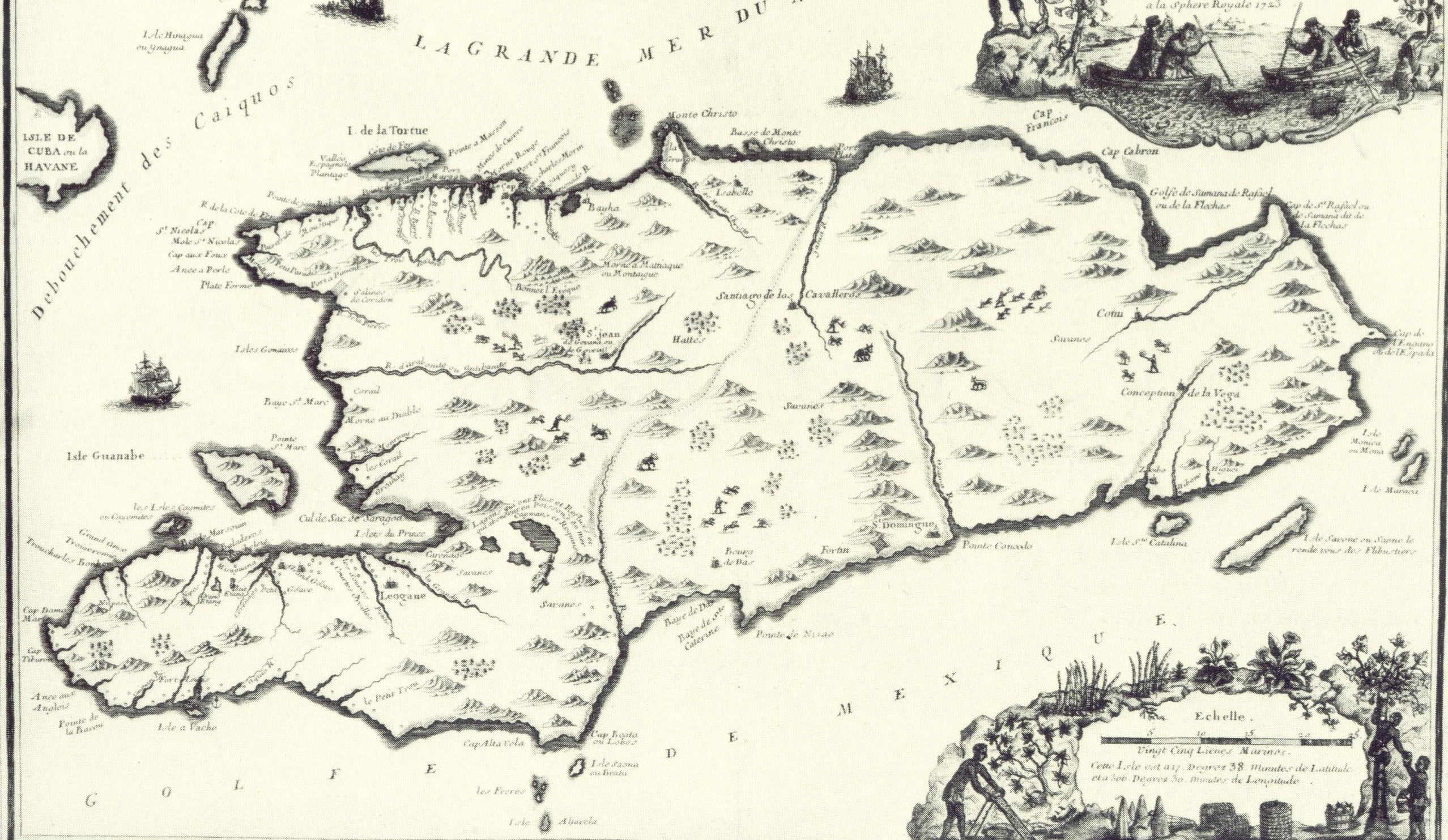 But what does this have to do with wild pigs? The first pirates were actually French merchants who set up camp on the abandoned island of Hispaniola, hunting the pigs and cattle that were left behind when the Spanish moved their enterprises to the mainland. These buccaneers 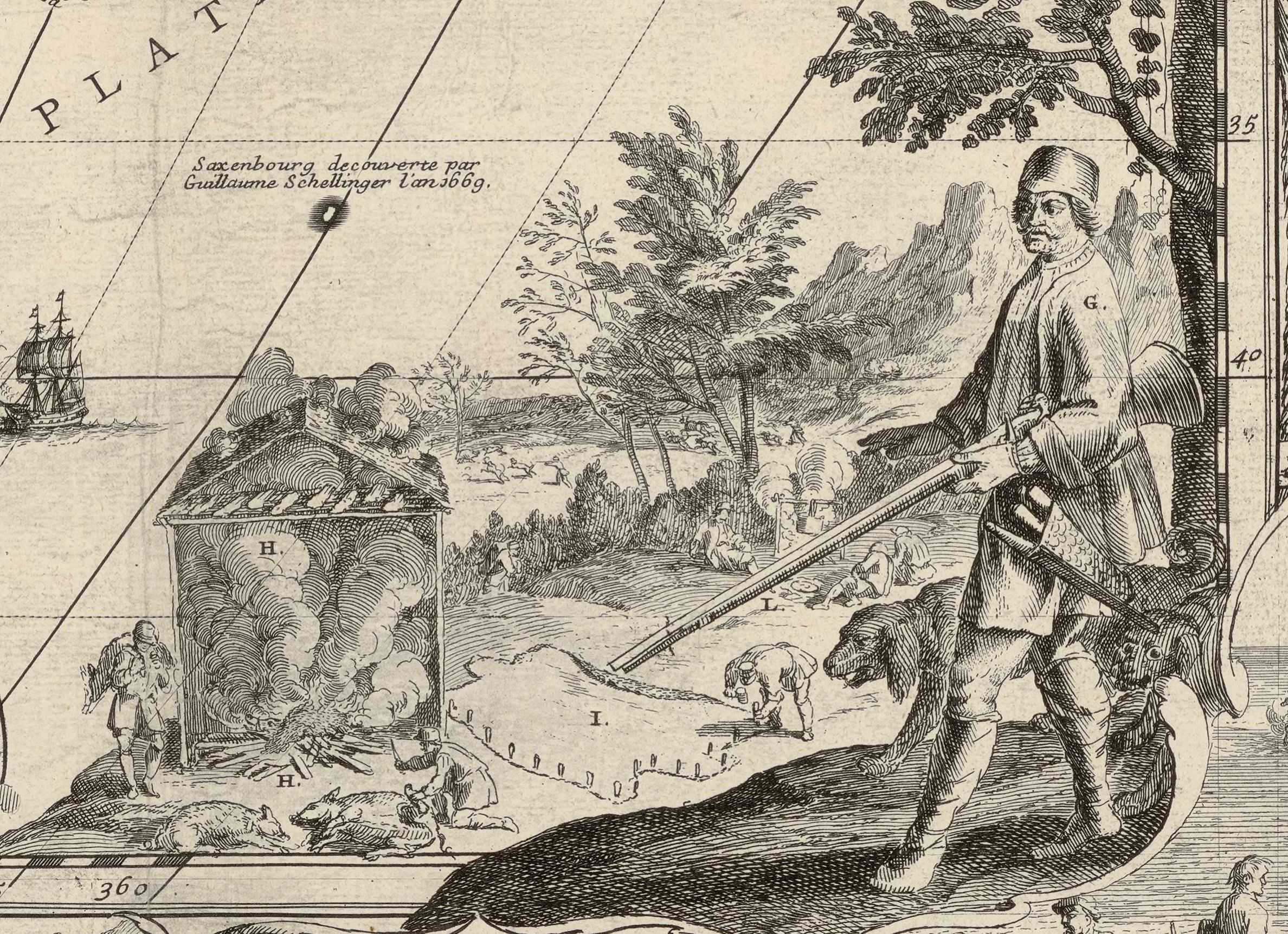 (named after the “boucan” grills they used to dry meat) sold the meat and hides to passing ships and colonists of all nations who desperately needed the goods. Spain was having none of this, and the hunt for the buccaneers turned violent. The Spanish soldiers would burn the captured buccaneers at the stake, and eventually resorted to killing off their livelihood. The buccaneers became experts at evading the soldiers and settled on the nearby island of Tortuga, where they developed an economy based on attacking local trading ships and Spanish merchants, and selling the plundered goods in the French and English markets.

To France and England, the buccaneers were an economic benefit. They provided employment for the “riffraff,” supplied goods to the French and English at low cost, and removed the Spanish as trade competitors. But as Spain’s power in the Caribbean waned, the need for the buccaneers did as well, and their potential to become a threat was apparent. By 1697, England and France had removed their endorsement of the buccaneers, leaving an entire society abandoned.